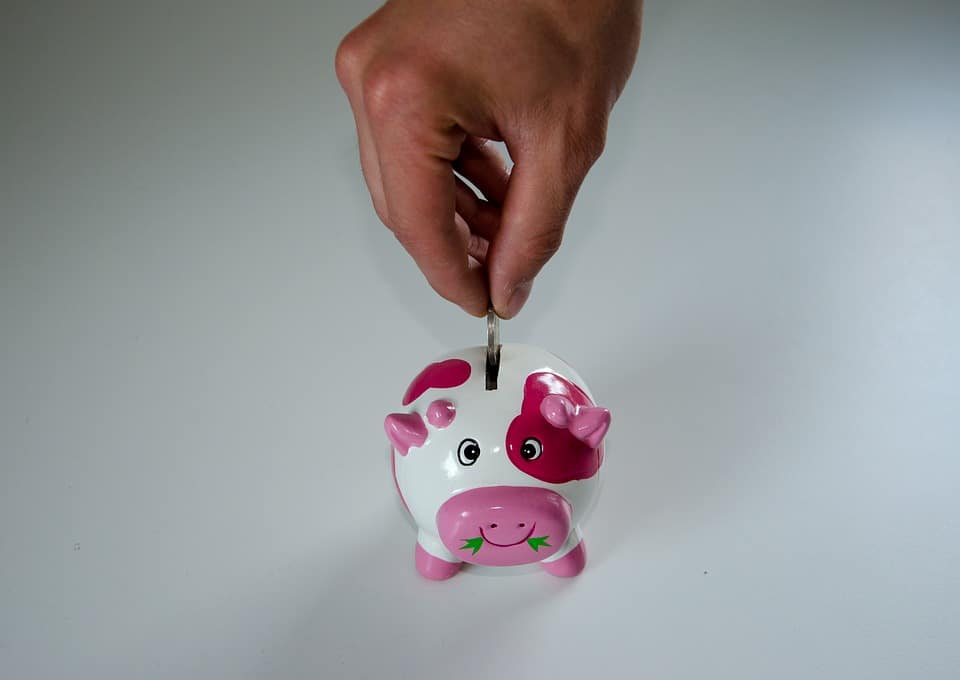 China’s top banking regulator has heightened its scrutiny of the reporting of financial data by lenders, fining a slew of big state-owned banks for related infractions.

Fines were issued in relation to the submission of incomplete information for a range of issues, including transactions, transfer of credit assets and underreporting of wealth management products (WMP).

State-owned media said that the issuance of fines by CBIRC over data reporting by financial institutions is a rare occurrence, and marks a tightening of related requirements.

CBIRC has the authority to require that financial institutions produce rectification plans and make corrections within a set timeframe when their data reporting falls short of mandatory disclosure benchmarks.