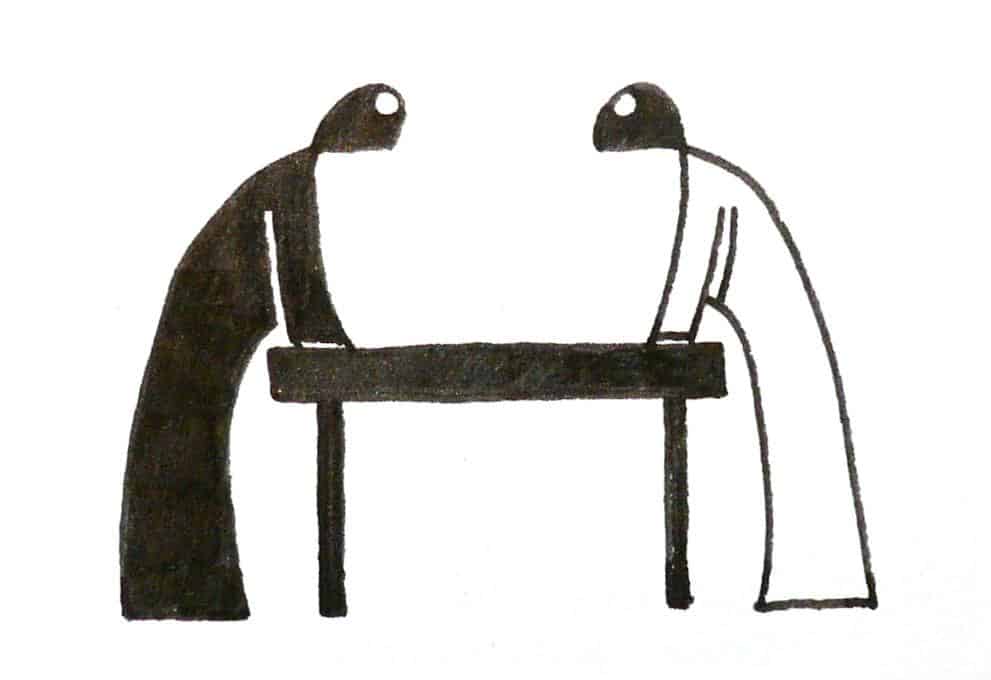 Senior figures in Chinese policy circles continue to debate the aptness of monetisation of China’s fiscal deficit in the wake of the COVID-19 pandemic.

On 18 May Financial News, the official news outlet of the Chinese central bank, concurrently published two opinion pieces on the topic of monetisation of the fiscal deficit.

Ma Jun (马骏), chair of the Tsinghua University Finance and Research Centre (清华大学金融与发展研究中心), wrote that “in recent weeks whether or not to engage in ‘monetisation of the fiscal deficit’ has become a hot topic of special attention…and also has a number of supporters.”

“In essence it means the government ‘printing money’ for deficit financing, instead of ‘borrowing money’ (via the issuance of bonds for example on the market) to provide financing for its fiscal deficit.”

While much of the support for monetisation of fiscal deficits in China comes from advocates of Modern Monetary Theory (MMT), Ma Jun points out that their proposal under current circumstances is not consistent with MMT conditions.

“Let’s set aside for the time being whether or not MMT passes muster – a fundamental hypothesis of this theory is that policy interest rates have hit zero and quantitative easing is no longer effective, meaning that traditional monetary policy has no room.

“While China is under the heavy impact of [COVID-19], it still maintains positive interest rates, and there is still considerable room for traditional monetary policy tools. For this reason it is not an appropriate scenario for the application of MMT.”

Ma points out that the “money printing” that monetisation of the financial deficit entails essentially consists of the government ordering the central bank to print money.

“While ‘borrowing’ and ‘printing’ to make-up the deficit differ only by a single character in Chinese, they are worlds apart in terms of long-term impacts on the macro-economy, fiscal sustainability and financial stability,” writes Ma.

“If the government issues bonds on the market to borrow money, the principal and interest for the money borrowed must be repaid within a set timeframe, and this repayment pressure is a natural restraint mechanism on the government debt and deficit.

“If the gate of monetisation of the financial deficit – meaning printing to make up the deficit – is opened, this will fundamentally mean abandoning the final defence line against government fiscal conduct (restraint mechanisms).

“Once the government believes that it can obtain financing from the central bank limitlessly and without cost, fiscal expenditure will lose all discipline.”

While COVID-19 has had a heavy impact on the Chinese economy, Ma does not believe China’s current economic straits justify the implementation of deficit monetisation.

“Even though this year China will issue more sovereign bonds compared to last year, their scale will not at all be too extravagant, and can completely be contained within the existing fiscal and financial coordination framework.

“For example, by means of appropriate reductions in the required reserve ratio, designed so that certain banks can be issued with new sovereign bonds to provide liquidity.”

In a separate opinion piece published on the same date Wu Xiaoling (吴晓灵), a veteran of China’s central banking system, writes that the Chinese government is still in the position to fund spending via issuance of debt on the domestic bond market.

“At present the Chinese market has ample room to accommodate government bonds,” wrote Wu, who is currently vice-chair of the Finance and Economics Committee of China’s National People’s Congress.

“In macro-economic terms China is a high savings-rate nation, and as of the end of 2019 banks held 81% of government bonds (treasury bonds + local government bonds), comprising 13.9% of the bank asset balance.

“The government bond increase volume has since been 4.8 trillion yuan, with banks accounting for 83%, comprising 18.8% of the increase in bank assets.

“As of the end of April 2020 the YoY increase in the funds balance of depository financial institutions was 12.2%, and if we posit full year growth of 12.2%, then the full year increase in funds is 26.6 trillion yuan.

“If the increase in government bonds as a share of bank assets is the same as 2019 and remains 18.8%, then banks will at least have the capacity to purchase 5 trillion yuan..

Wu points out that reductions in the required reserve ratio (RRR) can also help to support China’s fiscal deficit without the need for monetisation.

“In 2019 the People’s Bank of China unleashed 2.7 trillion yuan in liquidity via reductions in the statutory deposit reserve ratio,” said Wu.

“Government bond issuance is a withdrawal of liquidity, but fiscal expenditures return liquidity to the market.

“If the market requires it, the central bank can employ multiple methods to provide liquidity, including purchasing government bonds.

“The central bank and the finance department only need to cooperate closely to make the issuance of government bonds on the market feasible.”