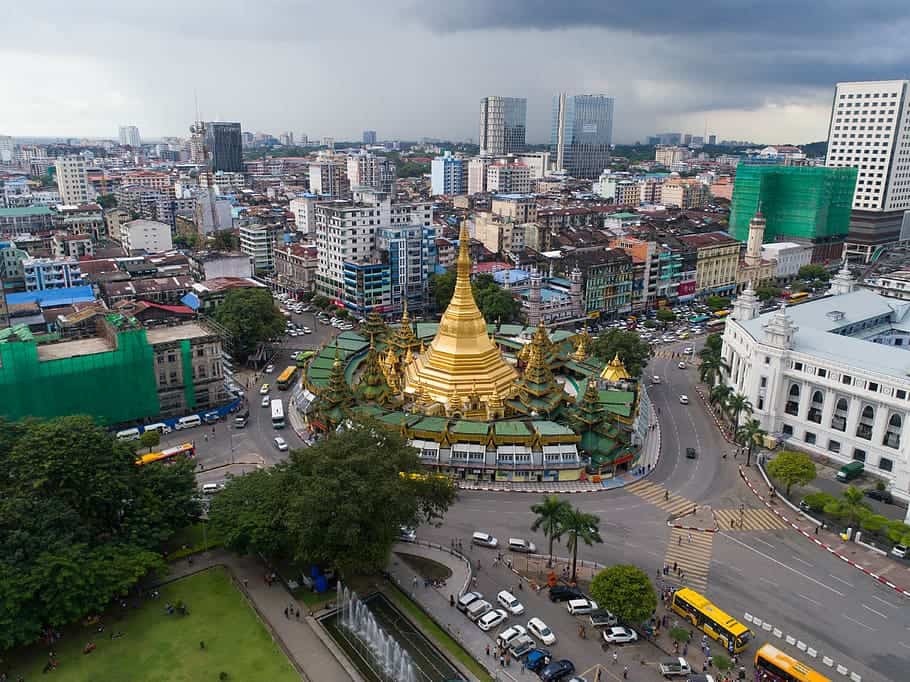 Wave Money announced on 18 May that Ant Financial would make an investment of USD$73.5 million in the Myanmar company via an issue of new shares.

Wave Money is a joint-venture between Norwegian Telenor Group and Yoma Group, which is comprised of Yoma Bank and Singapore-listed Yoma Strategic.

Following the deal Yoma Strategic will hold a 29.5% stake in Wave Money, while Yoma Bank will hold a 3.4% share.

Ant Financial and Telenor have not made public their respective holdings following the deal.

Wave Money said that the deal would enable it to use Alipay’s fintech expertise to better provide inclusive financial services to the Myanmar rural population.

“Pension payments, household subsidies, loan collection and bill payments are all being pushed electronically. The major trend will only accelerate when habits are formed and the convenience becomes obvious.”

“The partnership will enable Wave Pay to tap into the experience of Alipay to promote financial inclusion and better serve the unbanked and underbanked individuals and small and medium-sized enterprises in Myanmar,” said Eric Jing, Ant’s executive chair.