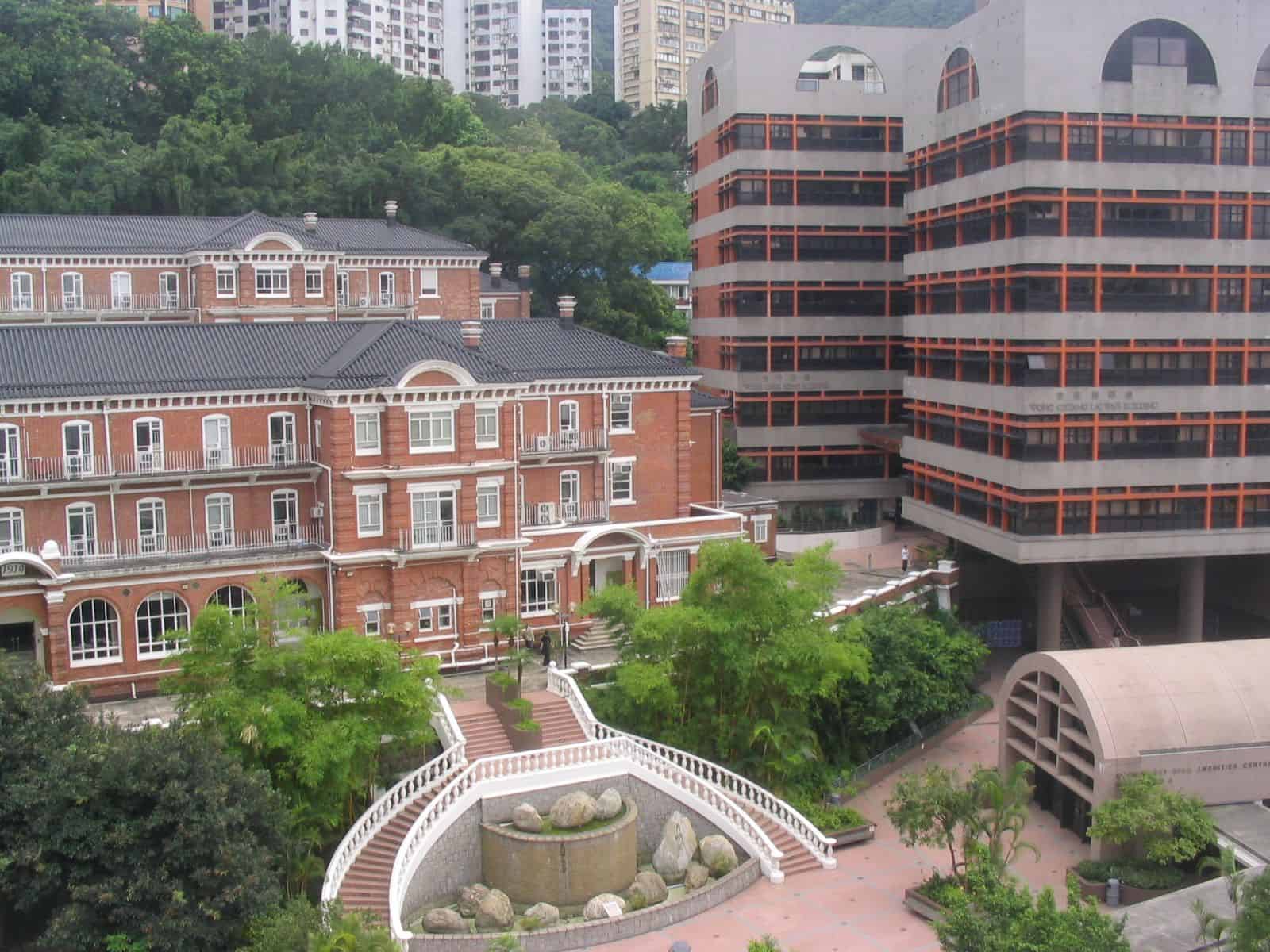 British banking giant Standard Chartered has teamed up with one of Hong Kong’s leading tertiary institutions to launch a new fintech institute.

HKU hopes to train up nearly one thousand fintech professionals over the next five years.

“With the continuous advancement of technology, the financial industry is evolving dynamically and the next wave of disruption is coming,” said Professor Xiang Zhang, President and Vice-Chancellor, The University of Hong Kong.

“The HKU-SCF FinTech Academy will be a centre of innovation for nurturing talents to shape the FinTech industry across the region and strengthen Hong Kong’s position as a leading financial centre.”

“The HKU-SCF FinTech Academy provides a platform for us to consolidate and develop new R&D projects, which has gained the support from the Research Matching Grant Scheme of the Government as well as from the industry and will create more opportunities, including scholarships and internships, for students,” said Professor Christopher Chao, Dean of HKU Engineering.