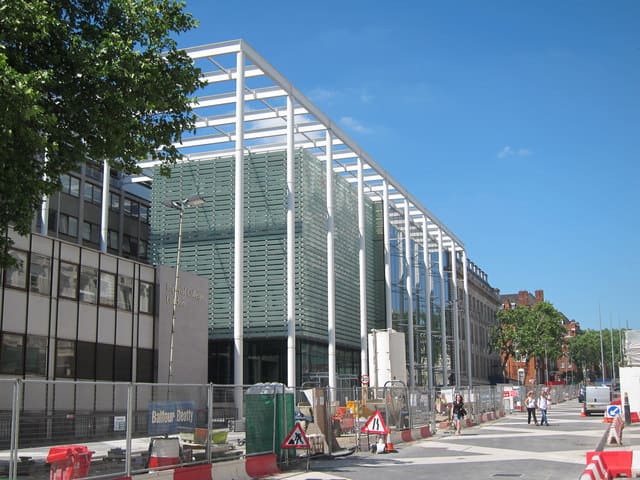 Telecommunications giant Huawei has entered a collaborative undertaking with Imperial College London for the provision of cloud computing and 5G technology.

“Our partnership with Huawei has already yielded considerable benefits, and we look forward to expanding this collaboration further,” said Professor Ian Walmsley, Provost of Imperial College in an official statement.

“Huawei’s expertise in wireless technology will help our researchers, students and partner enterprises to lead the next generation of digital innovations,” said Professor Francisco Veloso, dean of Imperial’s Business School.

The tie-up arrives as Huawei comes under mounting scrutiny in offshore markets due to security concerns over its ties to the Chinese state.

Conservative backbenchers in the UK recently called for the government to “stop kowtowing” to China in relation to Huawei, while Oxford University brought an end to funding from the telecommunications giant in January 2019.

Huawei has recently been beleaguered by the launch of new trade restrictions by the Trump administration, which step up li­cens­ing re­quire­ments for the sale to Huawei of semi­con­duc­tors pro­duced by over­seas chip­mak­ers us­ing Amer­i­can tech­nol­ogy and equip­ment.