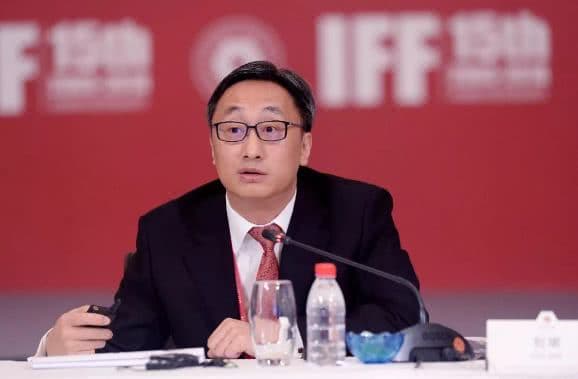 The Bank of Communications has appointed the youngest ever head of a big state-owned bank in China.

A meeting of the party committee of BOCOM convened on 21 May made the decision to appoint Liu to the positions of president, vice-director and vice-party secretary.

The appointment of the presidents of big state-owned banks require directives from China’s organisational authorities, as well as the completion of procedures by regulatory departments.

If successfully appointed, Liu Jun will be the first head of one of China’s big state-owned banks to be born after 1970.

Liu was born in 1972 and graduated with a degree in finance from Renmin University in 1993.

Liu began his career as a forex trader at China Everbright Bank, before holding a succession of positions at the commercial lender.

In August 2014 Liu joined the board of Everbright Group, and in October 2016 he departed from Everbright after a career of more than twenty years, to serve as vice-general manager of CIC.

Liu played an instrumental role in the development of bank wealth management products (WMP’s) in China, by overseeing the filing of an application for the first such instrument with the China Banking Regulatory Commission (CBRC) in 2004.

BOCOM is the big state-owned bank with the smallest volume of total assets in China. BOCOM’s total assets only breached the 10 trillion yuan threshold in the first quarter of 2020.

Bank of Communications, JD.com Team up on 16 Million Yuan Digital Renminbi Giveaway in Shanghai and Suzhou