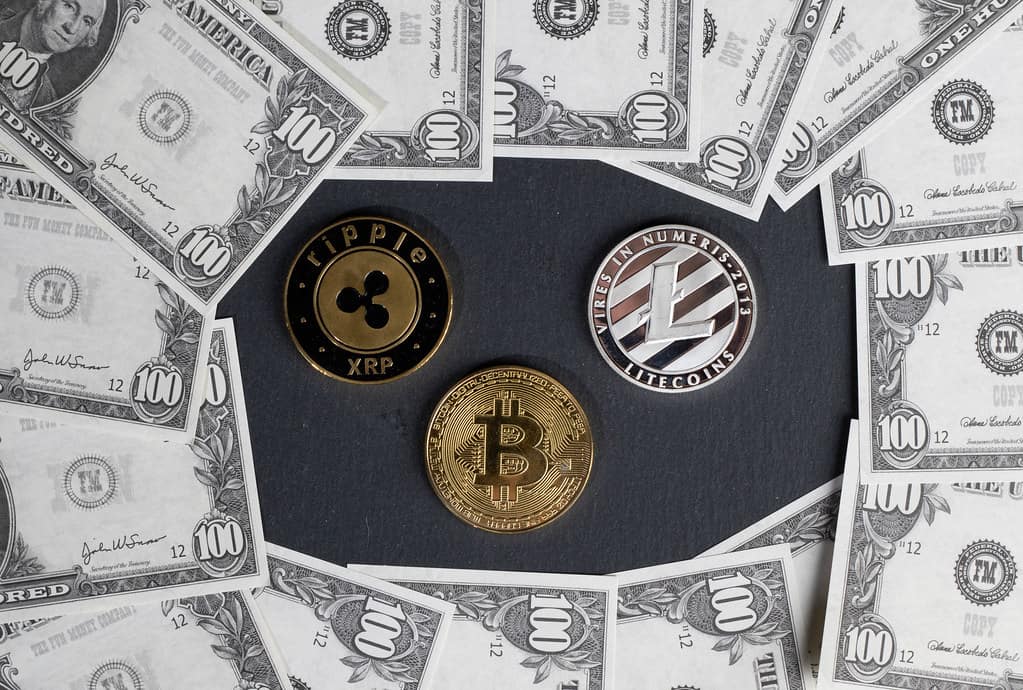 A report from JPMorgan Chase & Co points to the potential for China’s proposed central bank digital currency (CBDC) to undermine the status of the US dollar as the world’s reserve currency.

“There is no country with more to lose from the disruptive potential of digital currency than the United States,” said the report, by analysts including Josh Younger, head of U.S. interest-rate derivatives strategy and Michael Feroli, chief U.S. economist.

“This revolves primarily around U.S. dollar hegemony. Issuing the global reserve currency and the medium of exchange for international trade in commodities, goods, and services conveys immense advantages.”

““With the CBDC China can say we can se­lec­tively pick coun­tries and in­sti­tu­tions that we want to use the dig­i­tal RMB,” said Turrin.

A se­nior of­fi­cial from PBOC first an­nounced in Sep­tem­ber 2019 that the launch of a Chi­nese CBDC was all but “im­mi­nent” following a five year period of research and development.