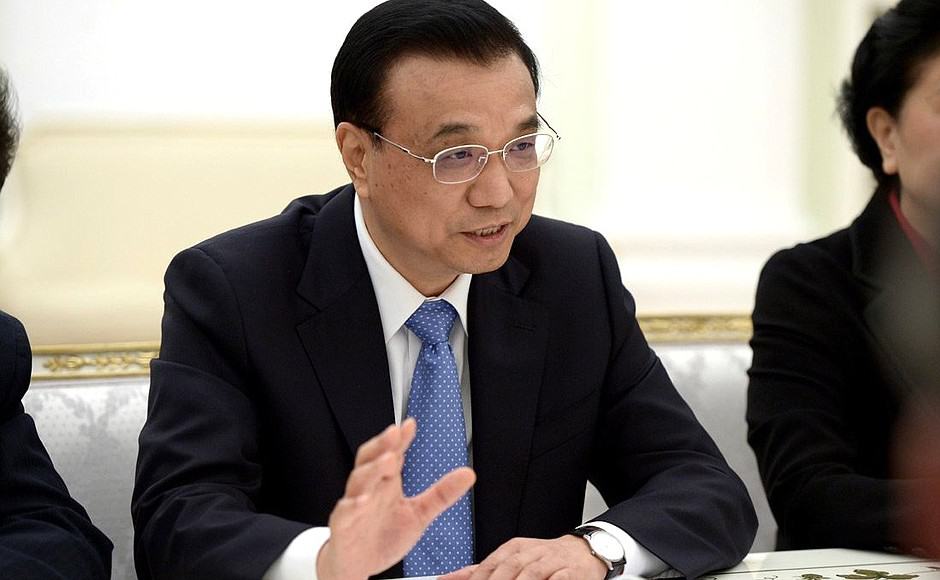 Premier Li Keqiang has reiterated China’s commitment to refraining from heavy-duty stimulus at the close of the 2020 Two Sessions congressional meeting.

Li told a press conference held on 28 May that the “novel coronavirus has created a severe shock for the world economy, and it can be said to be a historically rare event.”

The Chinese premier nonetheless reiterated Beijing’s stance against the use of large-scale stimulus policies to help haul China out of economic difficulties.

“We’ve previously said that we would not engage in mass-irrigation,” said Li “This is still the same now.”

However, during special periods you need a special policy, called “releasing water to raise fish.” Without adequate water the fish won’t live. But if you engage in flooding there will be bubbles and people who engage in arbitrage, and the fish won’t grow, and you’ll have people who muddy the water to seize the fish.

All measures adopted need to be targeted, which is also to say that we will select medicine by checking the pulse. We need to walk a new path for where the money comes from and where it’s used.

According to Li these funds will mainly be used to “ease the difficulties of businesses and stimulate market vitality,” primarily in order to stabilise employment, protecting living standards, and giving citizens consumption capacity.

Li said that this can be referred to as the “path of marketisation reforms, ” which will be of benefit to spurring consumption and driving markets.