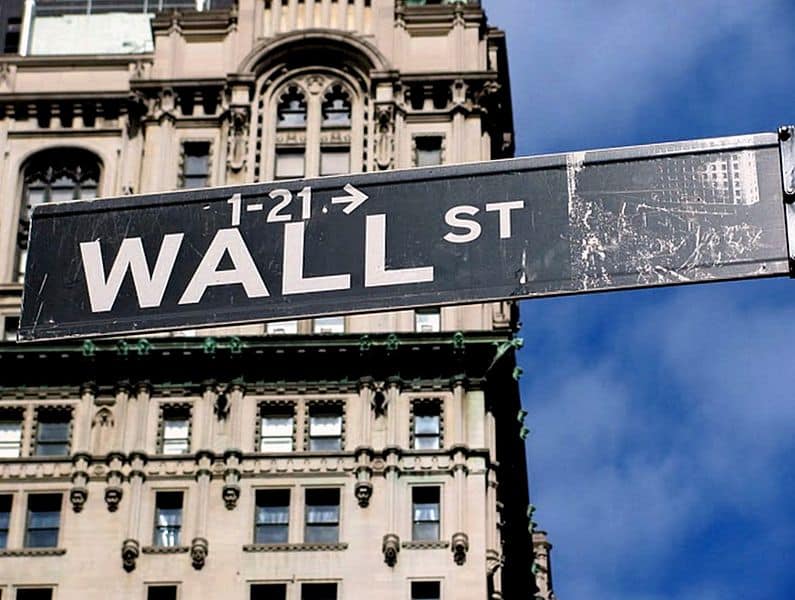 America’s big banks have seen levels of exposure to China’s financial market increase despite escalating trade tensions since the start of the Trump administration.

Five big US banks had total exposure of USD$70.8 billion to China as of the end of 2019, while worsening Sino-US relations have done little to dim their ambitions to expand further into the Middle Kingdom.

All five look to be expanding their onshore operations in China, with Citigroup planning to launch a new securities vehicle, JPMorgan recently launching a local securities firm, and Morgan Stanley obtaining regulatory approval earlier this year for majority control of its securities joint-venture.

Morgan Stanley CEO James Gorman is on record as stating that the bank is committed to China “for the long run,” while Goldman Sachs CEO David Solomon has outlined plans to inject hundreds of millions of dollars into its Chinese operations, and JPMorgan CEO Jamie Dimon has said that it will bring its “full force” to China.

China’s senior-most foreign banker has warned, however, that worsening Sino-US relations in the wake of COVID-19 could put strict curbs on these ambitions.

“If you’re an American financial institution and you have an approved plan to expand into China, you’re going to continue that plan to the extent the US government allows you to because you see great future profits,” said James Stent, a US banker who has sat on the boards of two Chinese lenders for over a decade, to Bloomberg.

“A US-China cold war is not good for your plans to build business in China.”