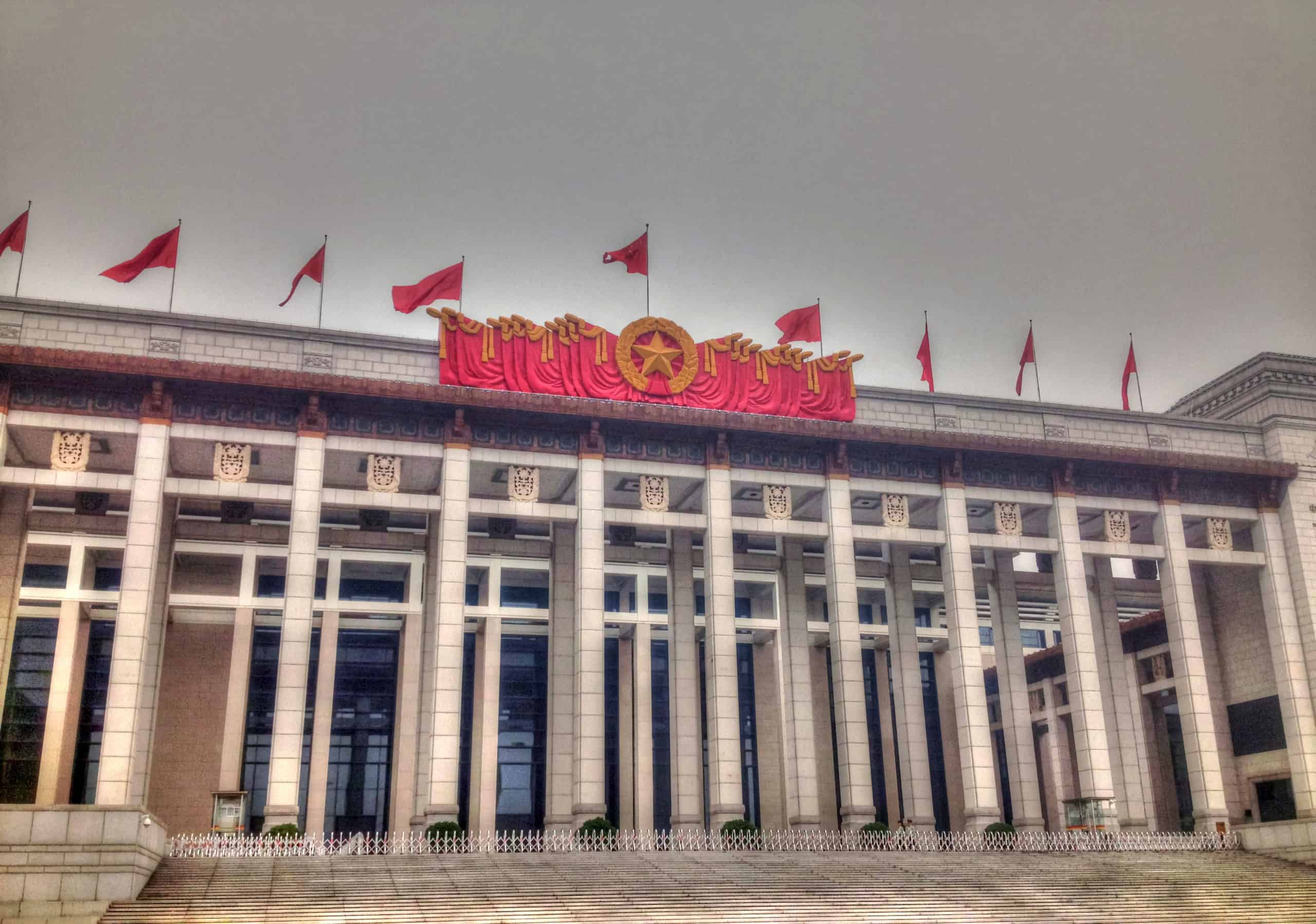 Seven members of the Chinese legislature representing the central bank have called for far-reaching amendments to the Commercial Banking Law (商业银行法) at the recently concluded 2020 Two Sessions congressional meeting.

The Work Report for the 2020 National People’s Congress (NPC) made mention of amendment of the Commercial Banking Law, while during the Two Sessions meeting itself in late May seven representatives of the Chinese central bank submitted amendment proposals.

The current Commercial Banking Law was first passed in 1995, and has since been amended twice. 2003 saw the introduction of major amendments, while in 2015 the legislature deleted the requirement that the deposit/loan ratio not exceed 75%.

The general opinion within China’s banking sector is that the Commercial Banking Law is in urgent need of amendment following increasing diversification of products and services since its introduction 25 years ago.