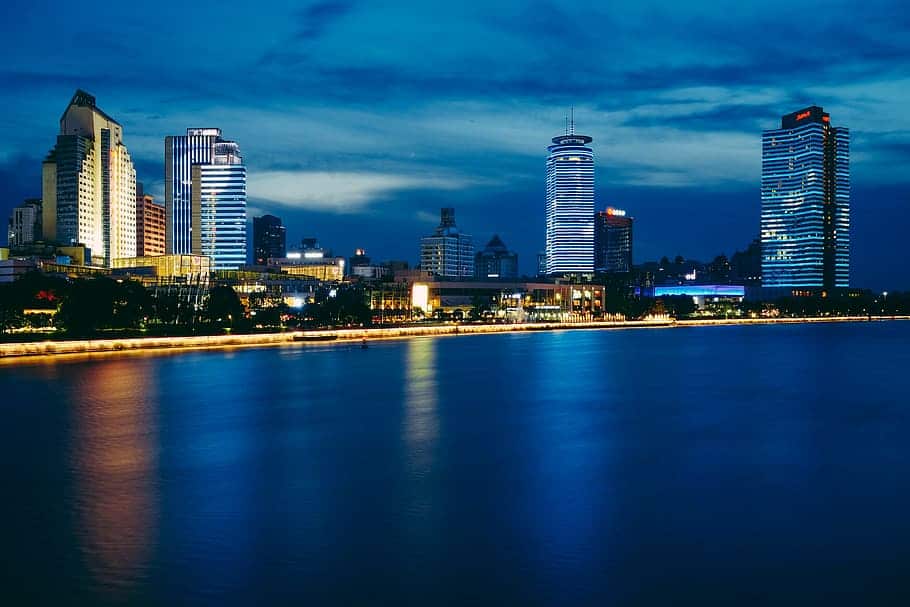 The coastal city of Ningbo in Zhejiang province has unveiled ambitious plans for the development of its local blockchain sector.

Ningbo recently released the “Ningbo Municipal Three-year Plan for the Acceleration of Development and Innovative Applications in the Blockchain Sector (2020 – 2022)” (宁波市加快区块链产业培育及创新应用三年行动计划（2020-2022）).

The Plan sets the goal of transforming Ningbo into a “blockchain development high ground” for both the Yangtze River Delta region and China as a whole within the next several years.

By 2022 Ningbo hopes to establish one to two blockchain industry parks, as well as cultivate or introduce over 100 blockchain enterprises.

The Plan also calls for establishing at least five blockchain laboratories and one blockchain academy, alongside a blockchain research and development centre.