Home Economy EU Says It Does not Want to Choose Between China and the...
Facebook
Twitter
WhatsApp
Linkedin 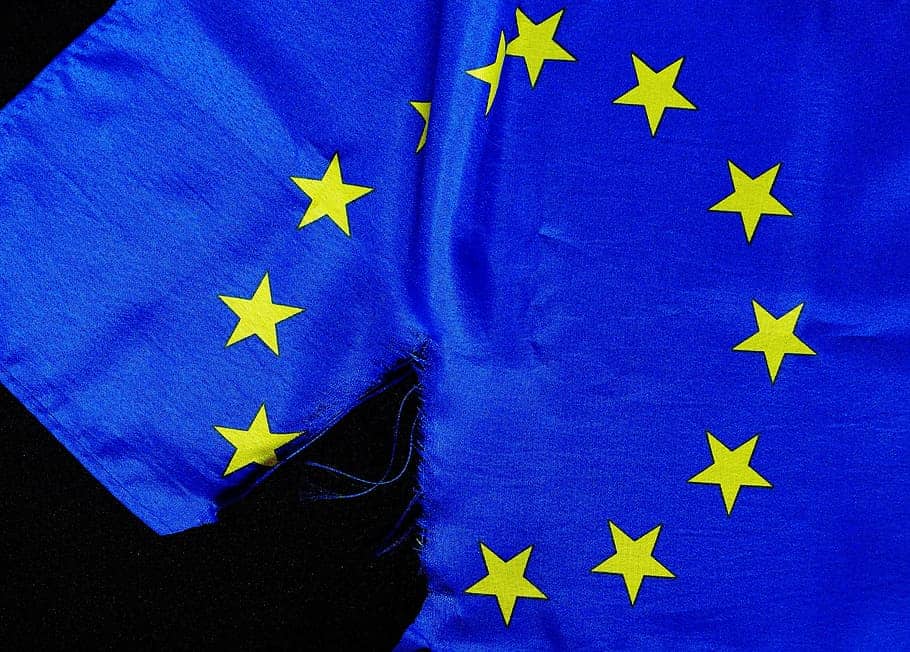 The EU’s top diplomat has signalled that it does not want its relations with China to come under strain as a result of fast-escalating Sino-US tensions.

Josep Borrell, the EU’s foreign affairs chief, has warned of “increasing confrontation between China and the US.”

“It is something that will frame tomorrow’s world,” said Borrell at a press conference held on 29 May.

Borrell said that while the EU possessed a natural affinity with the US, it still wished to “keep a certain degree of autonomy in order to defend our interests.”

Borrell’s remarks arrived just following the unveiling of plans by Beijing to introduce a National Security Law, which critics say will undermine the “One Country-Two Systems” arrangement for Hong Kong.

Relations between China and the US have come under worsening strain since the spread of the COVID-19 pandemic, following ongoing trade disputes since the start of the Trump administration.

On 29 May US President Donald Trump threatened to cancel Hong Kong’s special trading status with the US, in response to Beijing’s mooting of the National Security Law.

Borrell called for the EU to develop greater “strategic autonomy” in its relations with China and the US.

“We have to have strategic autonomy on practical terms,” he said. “It means being able to respond to a crisis by our own means and we don’t have these means.”