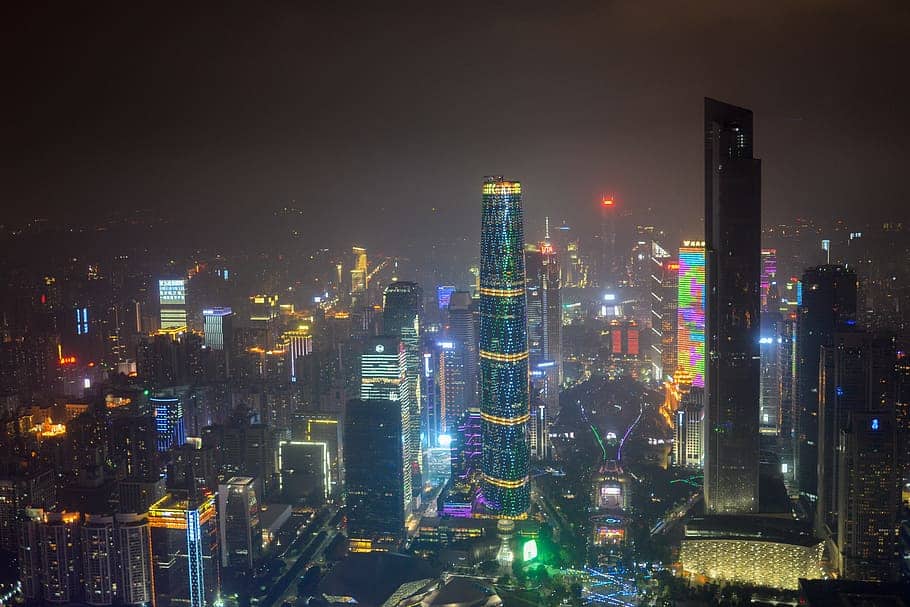 Regulators are driving further financial integration of the Guangdong-Hong Kong-Macau Greater Bay Area with plans for the connection of its wealth management markets.

A source from the Hong Kong Financial Services Development Council (FSDC) told 21st Century Business Herald at the start of June that regional regulators plan to soon launch initiatives to connect the wealth management sectors of the Greater Bay Area.

“The relevant arrangements will make reference to methods for the stock connect initiative, and adopt administrative measures for closed fund circuits,” said the source.

“This means that mainland residents can open accounts in Hong Kong via mainland banks, and accountholders can use renminbi to directly invest in or use foreign exchange to invest in overseas financial products, including stocks, bonds and paper gold.

“Following the completion of investment, conversion and remittance can only be made in renminbi, and domestic funds can only be withdrawn domestically.”

The source said that Hong Kong residents will also be able to open wealth management accounts with mainland banks, for the conversion of Hong Kong dollars into renminbi to invest in mainland financial products, achieving bi-directional fund flows.

The north-bound and south-bound quotas for the wealth connect initiative are expected to be between 150 – 200 billion yuan, while mainland investors will need to have assets of at least 500,000 yuan in order to qualify for the initiative.

In November 2019 the Greater Bay Area leadership team officially announced that it was exploring the launch of a bi-directional cross-border wealth management connect initiative. In December FSDC told local media that it had commenced work with the Chinese central bank on measures for the implementation of a wealth connect initiative, based on the prior experience with stock and bond connect initiatives.

On 14 May the People’s Bank of China (PBOC) released the “Opinions Concerning Financial Support for the Establishment of the Guangdong-Hong Kong-Macau Greater Bay Area” (关于金融支持粤港澳大湾区建设的意见), which outlined a total of 26 measures for region financial integration.

The Greater Bay Area is host to a population of approximately 70 million people, and one of China’s highest concentrations of high-net worth individuals.