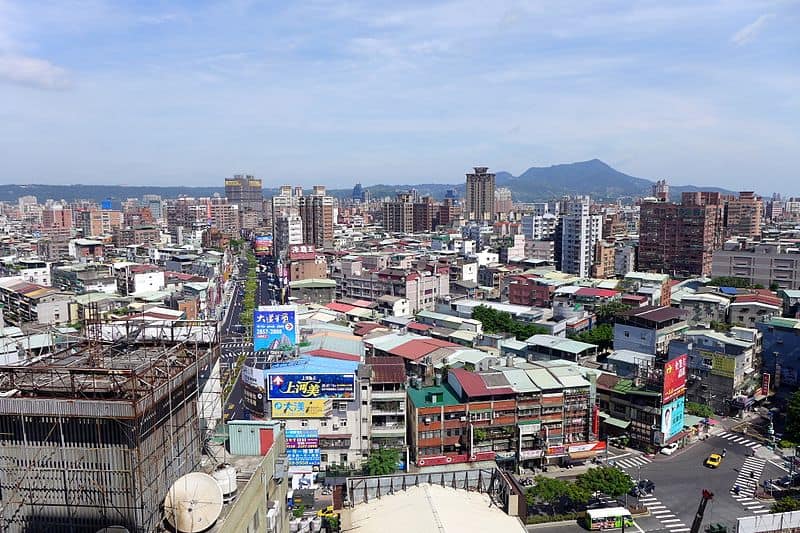 Luzhou Bank announced on 4 June that it expects to issue 700 million yuan (approx. USD$98.84 million) in non-fixed term capital bonds during the period from 9 – 11 June.

Standard & Poor’s gave Luzhou Bank a triple B rating in July 2019, amidst concerns about the health of China’s regional lenders following the government takeover of Baoshang Bank in May.

These concerns had previously prompted Beijing to allow Chinese banks to issue perpetual bonds as a means of shoring up their capital adequacy ratios starting from January 2019.