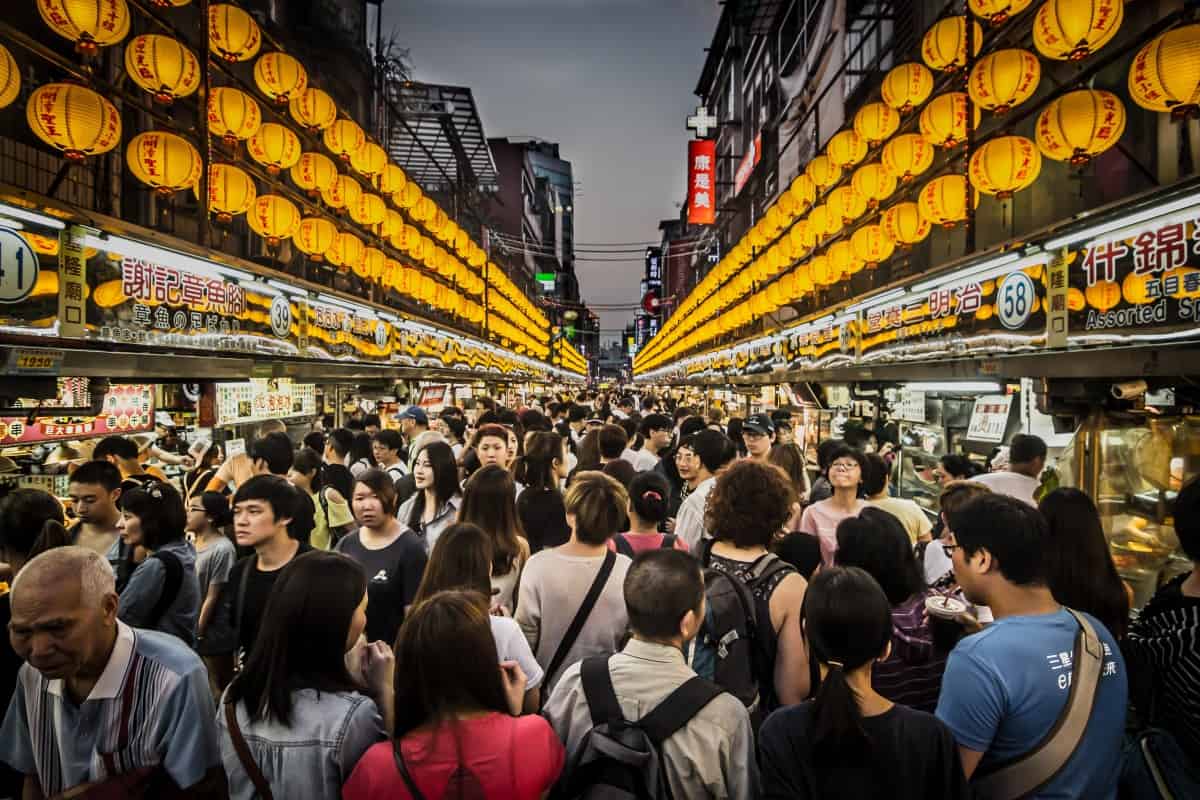 Local governments around China have launched policies to spur the growth and activity of their street vendor economies, amidst a broader push by the central government to keep the national economy afloat in the wake of the COVID-19 pandemic.

At least 27 of China’s local governments have since unveiled policies to spur the growth and activity of street vendor economies within their respective jurisdictions.

On 3 June the Shanghai municipal government announced that it would launch its first “Shanghai Nightlife Festival” (上海夜生活节), to run from 6 – 30 June, involving fireworks, Shanghaignese cuisine and fashion.

On 2 June the Jinan municipal government announced measures to foster the growth of night markets and small proprietor businesses, while on the same date the Nanning municipal government issued the “Guidance Opinions on Properly Performing Services Work for Road-occupying Business, Street Markets and Itinerant Vendors” (关于做好占道经营、马路市场、流动摊贩等服务工作的指导意见), which will remain in effect until 31 December.

The Opinions call for allowing night markets to operate in key development areas in all of Zhengzhou’s counties.

At an even earlier date the Jiangsu province capital of Nanjing issued the “Guidance Opinions on Properly Performing Service Management Work for Temporary Outdoors Stall Site Points During the Disease Prevention Period” (做好防疫期间临时外摆摊点服务管理工作的指导意见) on 1 May.

The Sichuan province capital issued measures on 14 March to allow for the establishment of temporary stall sites on streets, as well as street vendors to operate beyond premise thresholds and itinerant vendors to sell goods.

As of 28 May Chengdu had established 2230 temporary street stall sites and areas, as well as given permission to 17,147 operating sites outside premise thresholds and 20,130 itinerant vendors. The Chengdu government claims that these measures have created at least 100,000 new jobs.

The Anhui province capital of Hefei has created special districts where street vendors are allowed to operate, while since June of last year Xiamen has allowed 1150 vendors to operate across 50 locations in the Fujian province city.

On 27 May Shaanxi province issued a notice calling for urban areas to allow street-side stalls and temporary street vendor sites in certain areas, while the provincial capital of Xi’an plans to set aside 100 locations for morning fruit and vegetable markets, 100 locations for night market barbecue vendors and 100 temporary street side food stalls.

China Only Major Economy to Grow in 2020 amidst 4.4% Global Contraction: IMF