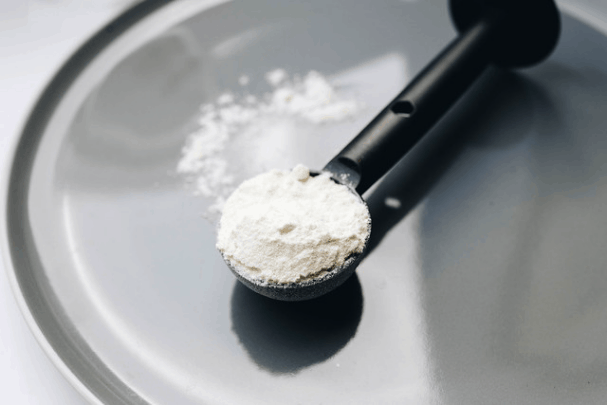 Authorities in Hunan province have threatened to issue fines of up to 2 million yuan following an investigation into local retailers who attempted to pass off protein powder as milk powder for infants.

The Hunan province government issued a notice on 5 June announcing that it had found parties in Yongxing County guilty of “engaging in fraudulent and exaggerated advertising and the misleading of consumers” while attempting to sell protein powder products.

Local investigations had found that the Aiyingfang maternity store (爱婴坊母婴店) subsequently attempted to sell this protein drink as milk powder to customers, which local regulators said was a form of false and misleading advertising.

On 28 May the market authority for Yongxin county issued an administrative penalty to Aiyingfang, ordering it to immediately suspend its sales promotions, as well as threatening it with a maximum fine of 2 million yuan (approximately USD$282,740).

Concerns over the use of phenamine as milk powder prompted the Yongxing county government to conduct medical examinations of five infants on 14 and 15 May, which subsequently found that they did not suffer from infant macrocephaly as previously suspected.