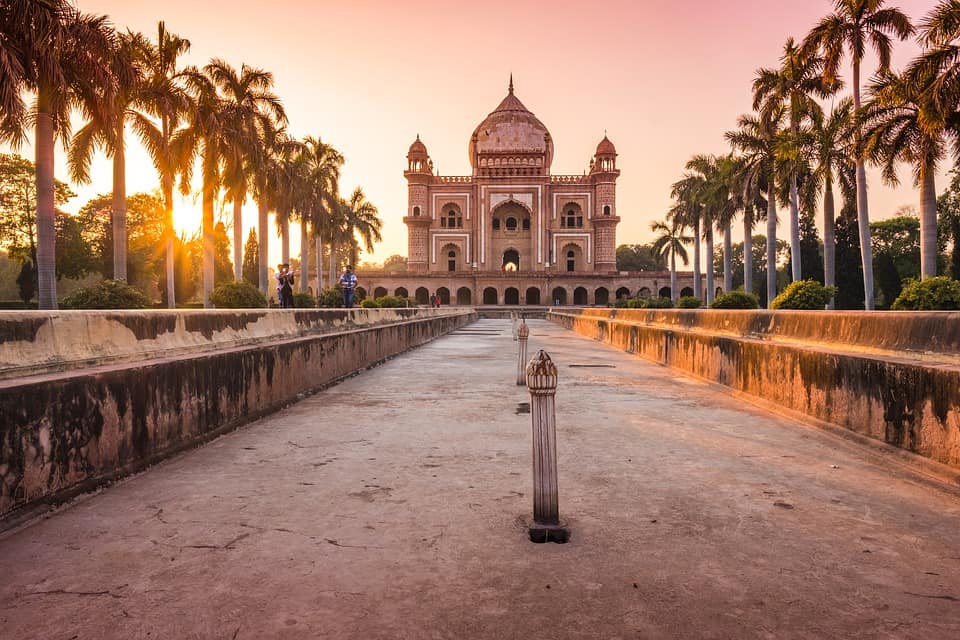 The Indian central bank has given the greenlight to Bank of China’s (BOC) entry into the domestic financial market.

The Reserve Bank of India (RBI) announced that it would allow BOC to offer regular banking services in India after issuing the Chinese state-owned lender with a domestic license, according to a report from The Economic Times from 4 July 2018.

“We advise that the ‘Bank of China Limited’ has been included in the Second Schedule to the Reserve Bank of India Act, 1934,” said RBI in a statement.

The Second Schedule to the Reserve Bank of India Act of 1934 encompasses all Indian commercial banks, including SBI, Punjab National Bank and ICICI Bank.