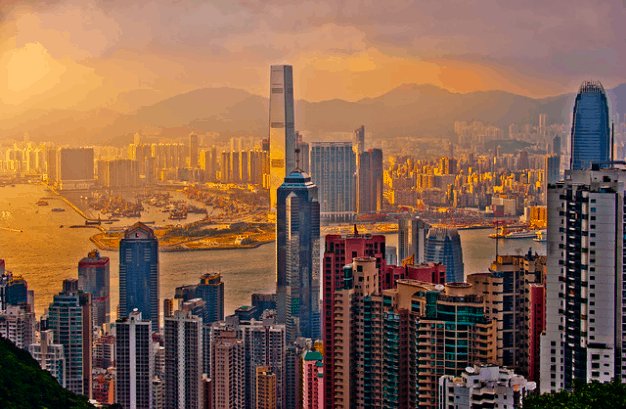 Virtual lender Airstar Bank announced the official launch of operation on 11 June, as one of seven digital banks licensed to operate in Hong Kong.

The bank’s pilot scheme first commenced in March, following a development period of less than a year which saw the creation of a digital finance platform from scratch.

As part of its official launch Airstar Bank is providing a 3.6% p.a. interest rate to customers for the first 20,000 Hong Kong dollars placed in their savings accounts, as well as personal loans with preferential annualised percentage rates of as low as 2.99%.

Airstar Bank was one of seven virtual banks to obtain a license from the Hong Kong Monetary Authority (HKMA) in May of 2019.