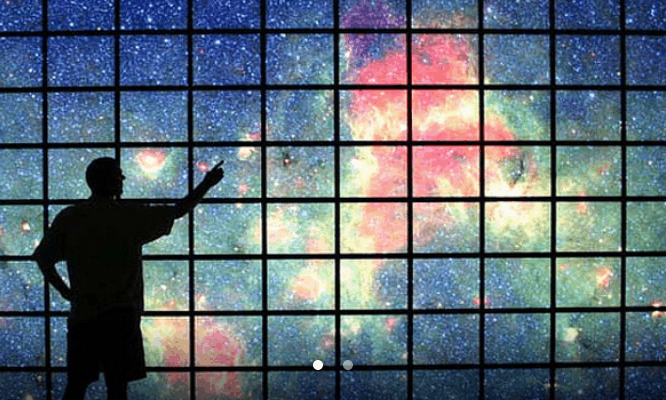 CSRC’s “Tech Department” (科技局) will have the goal of creating a big data supervisory and regulatory system for Chinese capital markets that will incorporate various existing data sources.

Tao first joined the Chi­nese cen­tral bank at the end of 2010, and has served as head of the Cen­tral Bank Dig­i­tal Cur­rency Re­search In­sti­tute.

Reports first emerged in December 2020 that CSRC was planning to launch a new regtech department to be headed by Tao.