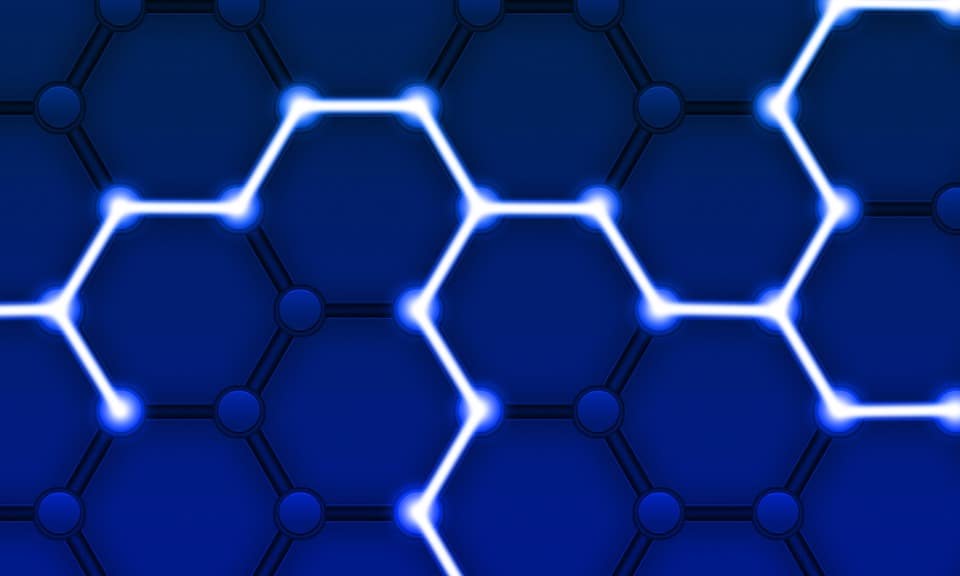 Shanghai-based fintech veteran Rich Turrin says that the launch of the world’s biggest blockchain ecosystem by China promises to unleash a wave of innovation in the use of distributed ledger technology.

25 April marked the launch of China’s Blockchain Services Network (BSN) – an immense digital infrastructure initiative which already encompasses around 100 city-nodes across the country, and is expected to serve as the backbone for massive interconnectivity both in China and abroad.

“Since they’ve turned it on it has become by default the world’s largest blockchain network over night,” said Turrin to China Banking News.

“It will probably lead to the single largest change in how we compute since going onto the cloud.”

According to Turrin the transformative advantage of the BSN is that is it makes blockchain technology inexpensive and accessible as the offering of a state-supported initiative.

“What China has done with the blockchain service network is to actually make blockchain into a national utility, into a public service.

“This means that anybody can use it because it’s inexpensive. You can take your transactional front end and put it onto the blockchain for a song, while companies like WeChat and Ant Financial are making it so that the infrastructure and apps are pre-built and ready to go.”

For Turrin this initiative will have an impact comparable to that of the cloud upon the way the tech sector operates.

“It’s a fundamental change in how we compute. It really goes deeply into how we envision computing and how we can use blockchain technology.”

“We previously thought about computing in terms of – I will make the servers, they’re mine, and we compute upon them.

“The next big transition was going to the cloud – I no longer own the servers, instead I rent the servers and pay Amazon or Ping An or Alibaba . The computing is done on their platforms, which is how it will still be done.

“But now the next part is the transactional part – the blockchain part where money and security are required will be on what is essentially a public utility. This is really interesting and has profound implications for liability for running the network.”

The creation of the BSN will help to overcome long-standing hindrances to the adoption of blockchain technology by companies and organisations.

“In the West the major t hindrances to using blockchain were found to firstly be who supports the network and where does the network come from, and secondly how to set it up properly and use it,” said Turrin.

“It requires additional systems that people don’t have access to, or else they don’t want to disrupt their existing systems because they’re not sure if blockchain can handle it.
“Well with China’s BSN the blockchain will be able to handle it because it’s going to be on a public service.

“What’s interesting is it’s being made easy for SME’s and for businesses to use, so let’s so who uses it and see what they build on it.

“It will be really fascinating to watch, because China has gone all in on blockchain. Every middle-manager in China knows that blockchain is good and something that should be used, even if they have to disrupt their existing operations.”

In order expedite the use of blockchain technology, one of its unique features of the BSN is its ability to accommodate any of the protocols that are currently accepted in China.

“What’s truly interesting and unique about this blockchain network is that it’s non-discriminatory and designed to use many different protocols,” said Turrin

“If you have a blockchain protocol and it meets the criteria for China – fine, put it on the network and they’ll use it. So it’s not just Hyperledger, it’s not just Ant Financial’s Open Chain,

“There are many, many blockchain protocols that are being invented in China and around the globe, and if your network is useable in China – fine this network will support any blockchain.

“You want strawberry flavoured blockchain? They’ve got the network to put it on over there so it’s no problem.

“This is state-run network open to all, and it will be really fascinating to see what they do with  it as times goes by.

“It is not really about what they put on it today, which may at first be very basic, but what you can build with it tomorrow.  This is a change in the paradigm of how we use blockchain.”