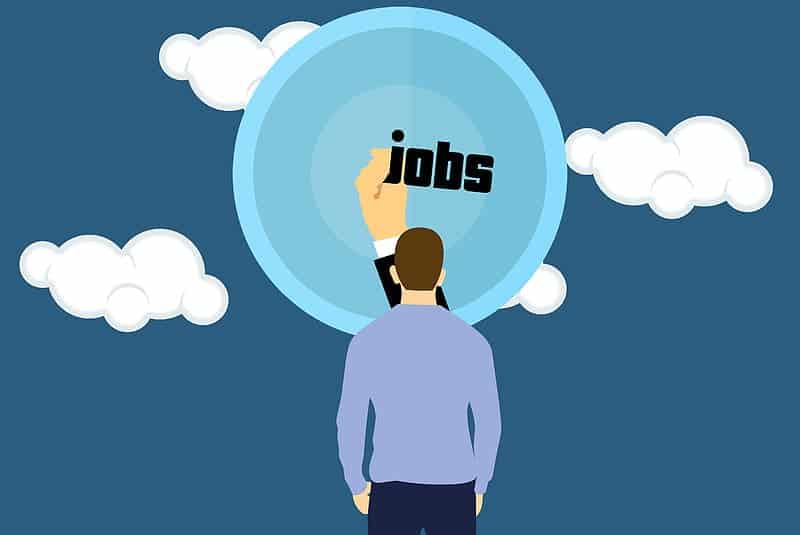 One of China’s leading economists says that the country will need to maintain GDP of growth of up to 3% this year in order to reach employment objectives set by Beijing in the wake of the COVID-19 pandemic.

Chinese Premier Li Keqiang told the National People’s Congress (NPC) in May that one of the economic focal points for Beijing in the wake of COVID-19 would be the creation of 9 million new jobs in 2020, and keeping the urban unemployment rate at around 6%.

The Chinese central government broke with long-standing precedent by not releasing an official GDP target at the annual Two Sessions congressional event, which was delayed for two months until May this year due to the COVID-19 outbreak.

Analysts from the Bank of China point to an “implied” target, however, which is roughly in line with Zhu Min’s forecast.

“The GDP growth target has been integrated into the fiscal, monetary and other policy targets,” said BOC analysts in a recent report.

“It is calculated based on job security, poverty alleviation, the fiscal deficit and risk mitigation.