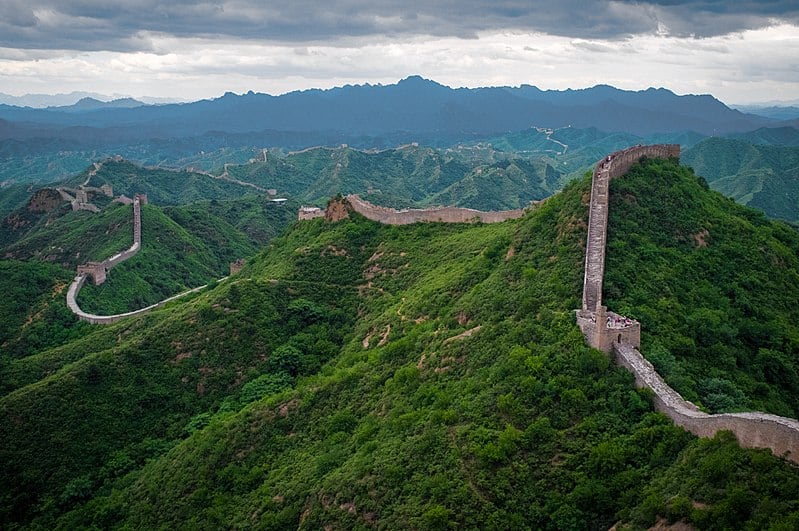 Chinese automaker Great Wall Motors has just signed a Memorandum of Understanding (MoU) with the government of the Indian state of Maharashtra for modernisation of a local manufacturing plant.

The MoU signed on 16 June outlines investment of USD$1 billion in the Indian market as previously announced in February, according to a report from the Economic Times.

The move will see GWM invest in the modernisation of its Talegaon manufacturing facility, which will create around 3,000 jobs.

GWM acquired the plant from General Motors in early 2020 for approximately USD$131.6 million.

“This would be a highly automated plant in Talegaon with advanced robotics technology integrated in many of the production processes,” said Parker Shi, managing director of GWM India, in a press statement.

The agreements arrives just following Himalayan border clashes on 15 June which reportedly resulted in the deaths of dozens of Indian and Chinese soldiers.

The clashes prompted Chinese and Indian foreign ministers to speak by telephone on 17 June to ease tensions, with an Indian spokesperson subsequently stating that “neither side would take any action to escalate matters.”