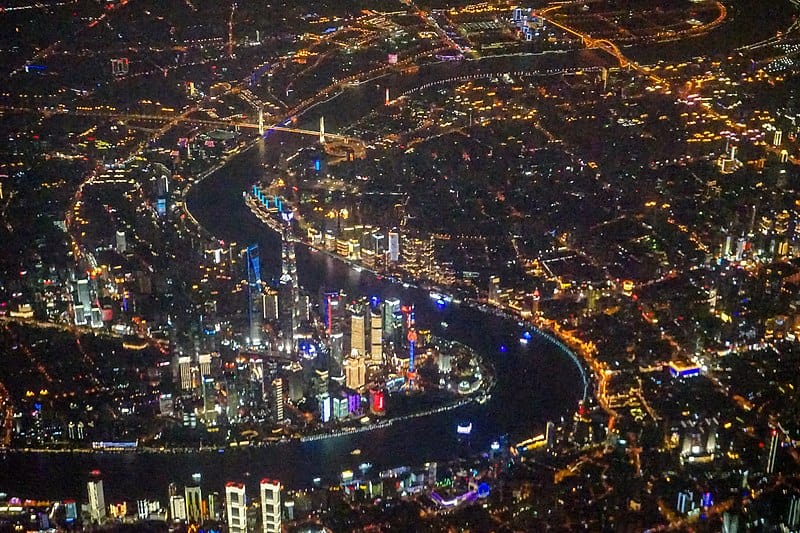 The internationalisation of the Chinese renminbi emerged as a key topic at the 2020 Lujiazui Forum that was held in Shanghai from 18 – 19 June.

Key representatives of the Chinese central bank placed heavy emphasis on the establishment of Shanghai as an international finance centre, and greater opening of the capital account.

“As long as the regulatory requirements of anti-money laundering, anti-terrorist financing and anti-tax evasion are met, funds required for regular trade and investment can freely enter and leave,” said People’s Bank of China (PBOC) governor Yi Gang at the forum.

“Following ongoing strengthening of Chinese economy and finance, the status of the renminbi for international payments, pricing, trade and as a reserve currency has continually increased,” said Pan Gongsheng, deputy-governor of PBOC and head of the State Administration of Foreign Exchange (SAFE). “The global demand for renminbi assets is rapidly increasing.”

Zhu Min (朱民), head of the National Institute of Financial Research at Tsinghua University (清华大学国家金融研究院), said to PBOC’s official news publication that renminbi internationalisation can be divided into two areas that both require progress.

The first encompasses “hard indicators” such as full opening of the capital account and free convertibility of the renminbi.

The second is that the internationalisation of the renminbi still has “room for growth,” even under current conditions where the renminbi capital account isn’t fully open.

This includes areas such as use of the renminbi for trade and finance and outbound direct foreign investment.

“In terms of trade and finance, China is the world’s biggest goods exporting nation, accounting for a 11.4% share of global trade,” said Zhu.

“The renminbi has already surpassed the yen to become the world’s third biggest currency for trade and finance, yet still only accounts for 1.9%. In this sense, there is still very large room for direct usage of the renminbi.

“In terms of foreign investment, foreign-invested institutions see the overseas demand for Chinese assets, and are currently in the process of taking renminbi assets around the world, and driving Chinese overseas investment using the renminbi as a vessel.

“There is also very large room in this area.”

Zhu Min says that the focus for renminbi internationalisation in future will be further opening of systems and regulations, yet sees major challenges for opening of the capital account.

“There are 43 items for opening of the capital account, and China has already opened 34 of them.

“During this pandemic nearly USD$100 billion in funds left emerging markets in a brief eight weeks, far greater than the scope during the same period for the 2008 Global Financial Crisis.”

“China’s capital account opening has already walked 85% of the way, but we must still give consideration to macro-stability as well as satisfying customary international regulation.”