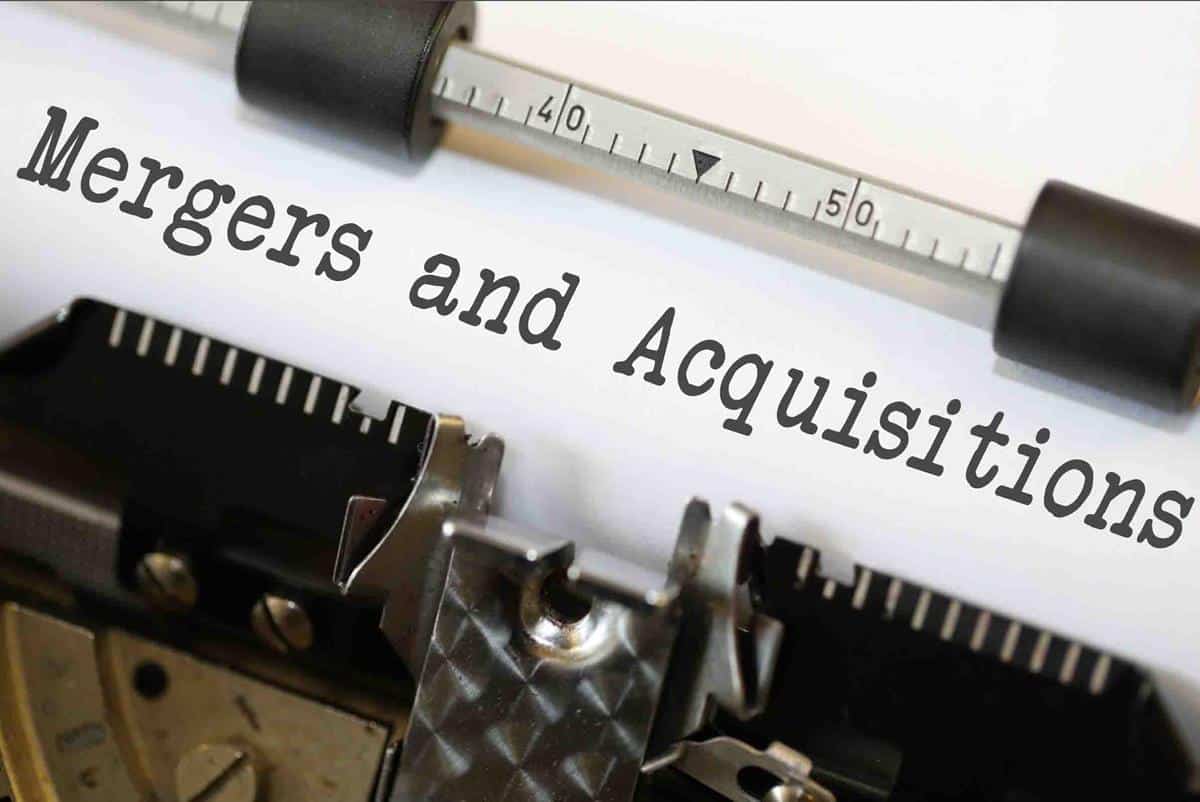 A new report from the Rhodium Group on mergers and acquisition (M&A) trends in relation to China highlight a plunge in outbound activity since the COVID-19 outbreak, as well as rising levels of inbound investment.

According to the report Chinese outbound M&A activity in the first five months of 2020 “collapsed” compared to previous years, to barely 30 deals per month as compared to around 90 per month for the 2016 – 2018 period.

While the average monthly transaction value for Chinese outbound M&A activity was $20 billion in 2016 and $12 billion in 2018, in China this year this reading has dwindled to just $1.3 billion.

“So far this year, all companies in China combined have spent around the same amount on overseas acquisitions as HNA Group did in 2016 on one transaction – its purchase of a 25% stake in Hilton Worldwide Holdings ($6.5 billion)” said the report.

In sharp contrast foreign M&A activity within China has remained robust over the past 18 months, despite the recent impacts of COVID-19.

Inbound foreign investment flows into China have expanded every month since January to total $9 billion for the first five months of 2020 – exceeding outbound investment ($6.5 billion) for the first time in a decade.