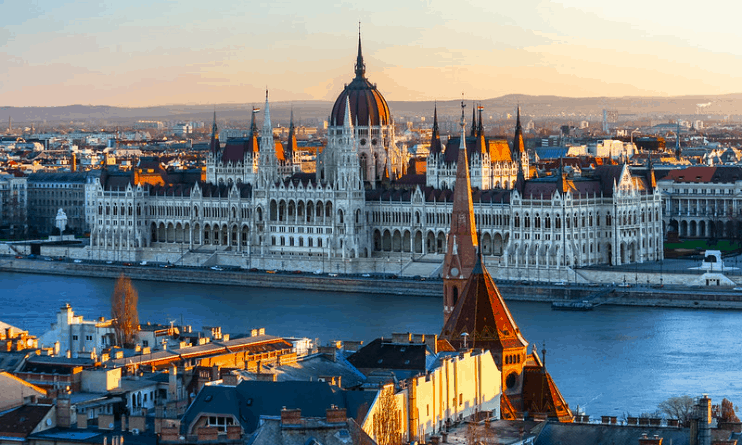 The Central European nation of Hungary has entered a USD$2.1 billion loan agreement with China for the modernisation of the rail line linking the Hungarian capital of Budapest with Belgrade in Serbia.

Hungary itself will cover 15% of the costs for the upgrade of the rail link between Budapest and the Serbian capital of Belgrade, which was built around four decades ago.

Upon completion the upgraded route will be part of a broader network connecting Greece’s Piraeus port with the rest of both Europe and the Eurasian continent.

“It’s important for us to develop this network, not just for ourselves but of course this freight will flow further to Austria, to Germany, to Slovakia and into Europe,” said György Firbás, a Hungarian transport logician, to Chinese state-owned media.

“This is the oldest and the least modern, the most outdated part of the Hungarian network that is still in everyday heavy freight use.”