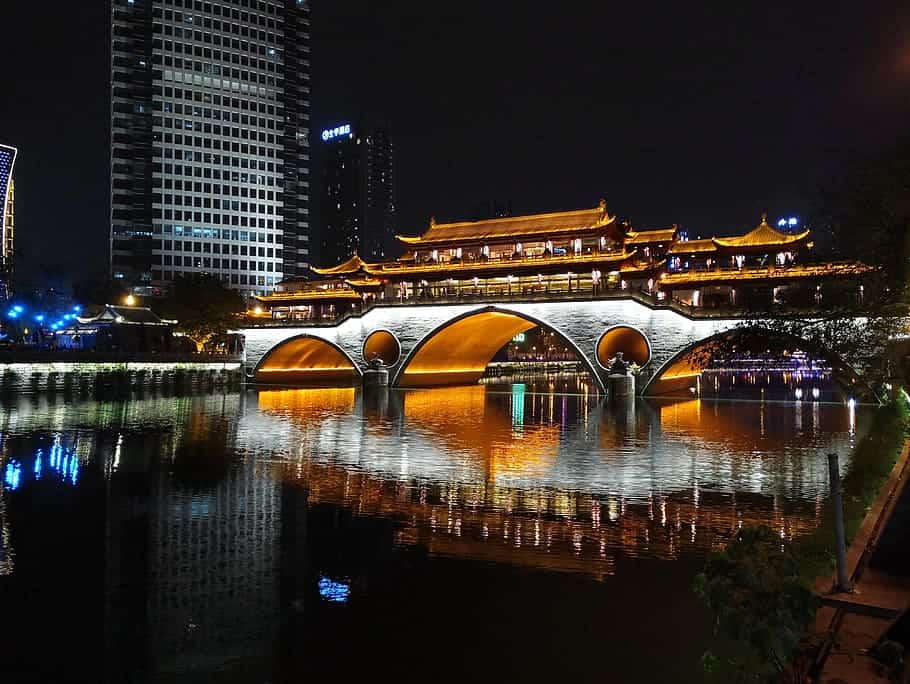 One of China’s big state-owned banks has entered a strategic agreement with a provincial big data provider, in a move which has been described as advancing integration between government affairs and finance.

The Strategic Agreement between the Big Data Centre and BOCOM has the goal of “advancing the establishment of a Sichuan digital government and servicing Sichuan digital economic development.”

The Agreement will focus in particular on the three areas of

The Centre is a public benefit entity under the direct administration of the Sichuan Province People’s Government, and its main responsibilities include “driving the establishment of digital governance, servicing digital economic development, and overall digitisation of government departments.”