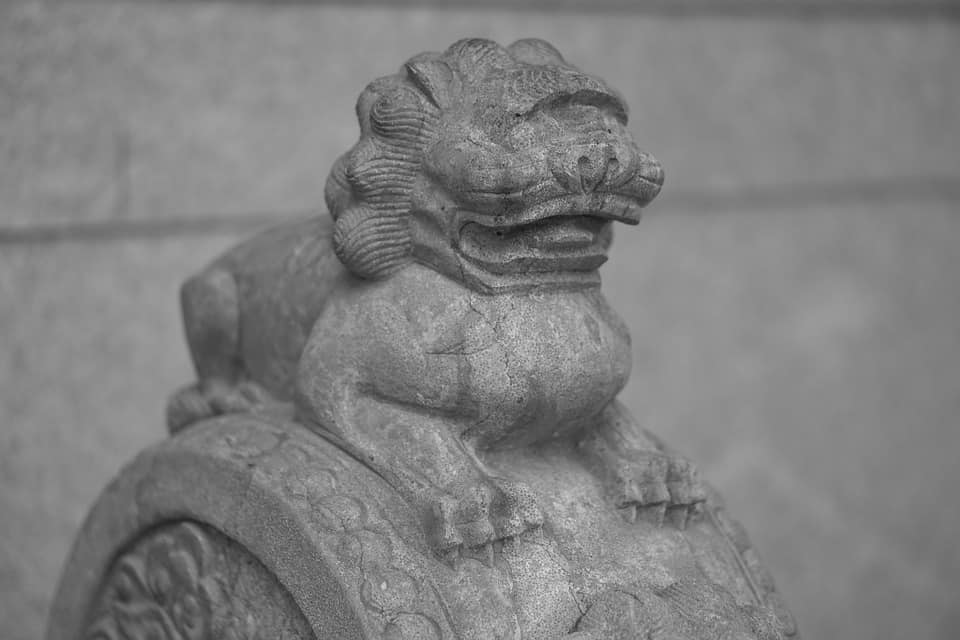 China’s banking regulator has publicly named shareholders in Chinese financial concerns that it alleges have engaged in a range of infractions including the misuse of funds.

10 of these shareholders were involved with Baoshang Bank – the Inner Mongolian lender that was the recipient of a government bailout in May 2019.

A further 10 shareholders on the list were associated with Chengdu Rural Commercial Bank, which was under the control of former Anbang Insurance chairman Wu Xiaohui, while four companies on the list were directly involved with Anban Insurance itself.

In 2018 Wu received an 18 year prison sentence for fraud and embezzlement, in one of the biggest criminal cases in the Chinese finance sector last decade.

One company was involved with seven rural commercial banks in Hainan province, while seven companies listed were involved with Kunlin Health Insurance (昆仑健康保险).