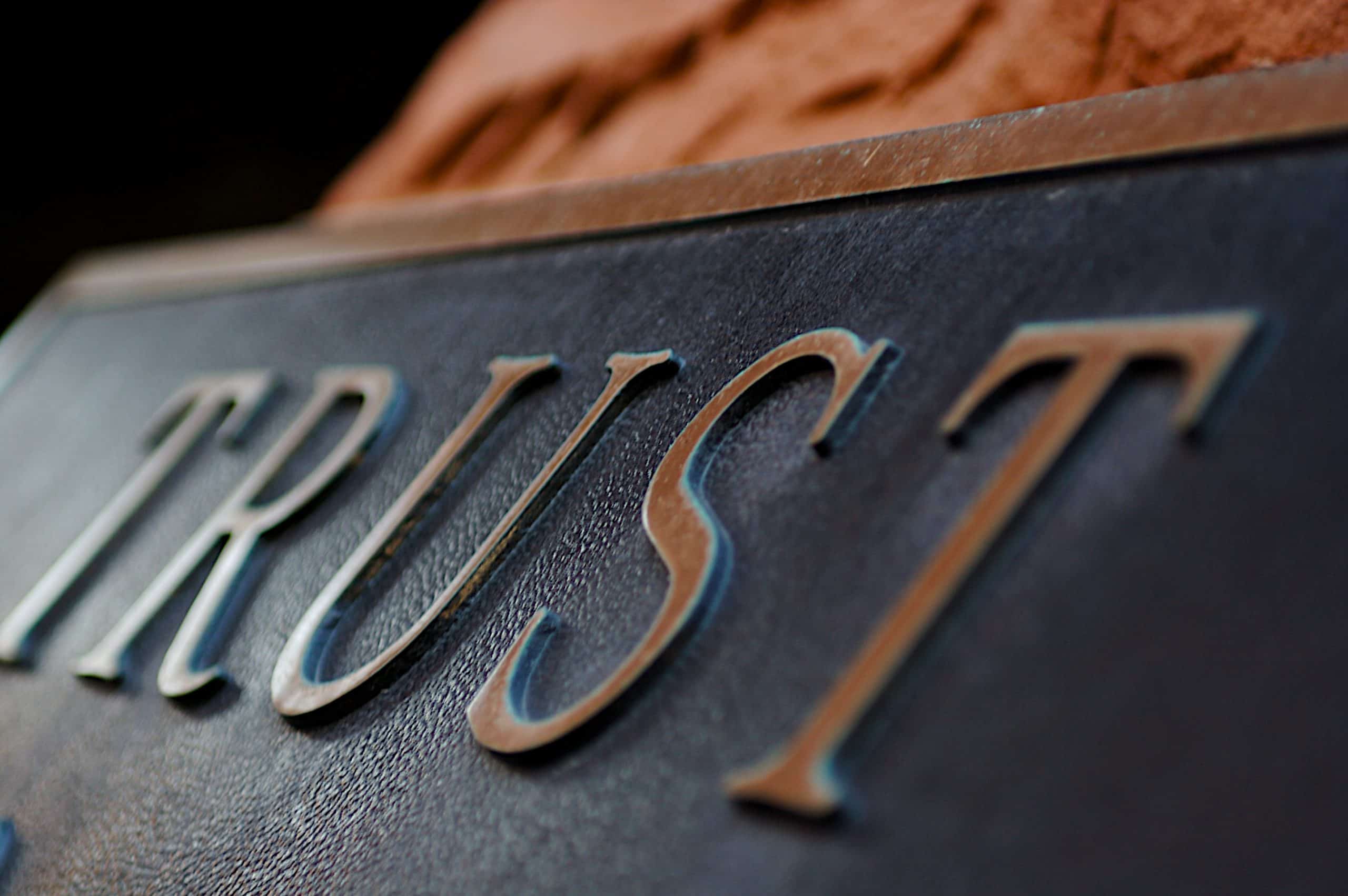 China’s top financial authorities have taken over control of a slew of companies in the finance sector following regulatory breaches.

On 17 July China Banking and Insurance Regulatory Commission (CBIRC) announced that it had taken over a total of six insurance and trust companies, including:

On the same date the China Securities Regulatory Commission (CSRC) announced that it had taken over three companies for “concealing their actual controllers or shareholding percentages, and imbalance corporate governance.

Four of these one companies are reportedly linked to disgraced tycoon Xiao Jianhua, who controlled Inner Mongolia’s Baoshang Bank prior to its takeover by the Chinese government in May 2019. Xiao has since been arrested by authorities.

CBIRC said that it had seized the six trust and insurance companies after they triggered the take-over conditions of the “People’s Republic of China Banking Sector Supervisory Administrative Law” (中华人民共和国银行业监督管理法).

The initial takeover period for these six companies will be from 17 July 2020 to 16 July 2020, during which time the takeover team would be responsible for exercising all functions of the general shareholders assembly, the board of directors and the supervisors board.

According to CBIRC both New Times Trust and New China Trust will continue to function as normal following the take over, while their credit and debt relations will remain unchanged.

CBIRC took pains to reassure the public of the “overall stability” of China’s trust sector, and said that risk was “completely under control.”

As of the end of the first quarter of 2020 China’s trust sector revenues were 19.1 billion yuan, with accumulated net profits of 12.6 billion yuan.

CSRC said that aside from corporate governance issues, the three finance companies it took over were “regular in terms of operations, have stable staff teams, and their various operating risk control indicators satisfy regulatory requirements.”

CSRC also published the results of their monthly report from the end of May:

Total assets of the futures sector were 783.2 billion yuan, while net assets were 122.8 billion yuan and net capital was 67.7 billion yuan.

The net capital to total risk capital reserves were 312%, and the current assets to current liabilities ratio was 640%.