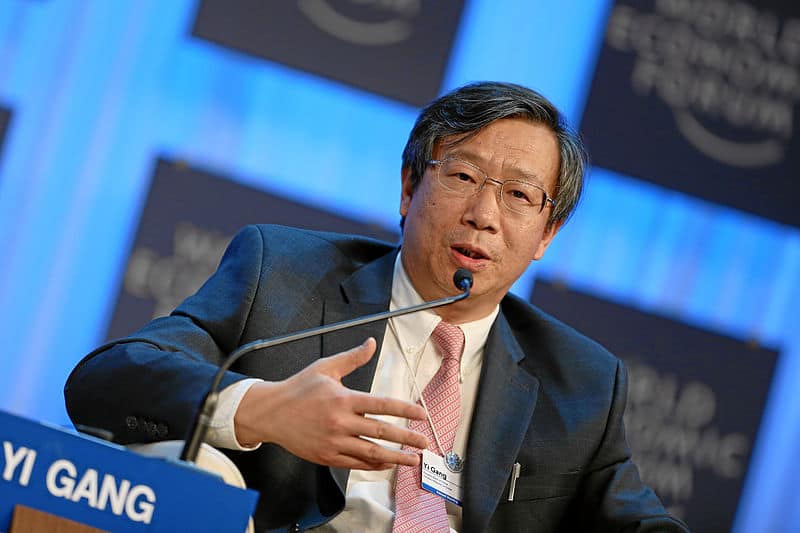 Yi Gang (易纲) governor of the Chinese central bank, has published an essay calling for the International Monetary Fund (IMF) to make use of a general allocation fo Special Drawing Rights (SDR) to deal with the economic impacts of COVID-19.

In an essay published by the official news site of the People’s Bank of China (PBOC), Yi Gang decried the IMF’s failure to make expeditious use of SDR.

“Since the spread of the Novel Coronavirus, the IMF has adopted a series of remedy measures to help member states to deal with the pandemic,” wrote Yi.

“However, while the measure of general allocation of SDR has been repeatedly discussed, it hasn’t been implemented.”

This is an error. SDR are occasionally referred to as “paper gold” the creation of which can be accelerated. The general allocation of SDR is a piece of the puzzle still waiting to be placed.

Under the immense shock of the Novel Coronavirus pandemic, emerging markets and developing countries are especially weak, and the general allocation of SDR is especially important for them.

The majority of emerging markets and developing countries are not just facing a public health crisis, they also facing many economic and financial challenges.

The value of SDR’s is determined on the basis of a basket of key currencies. The general allocation of SDR’s can supplement the foreign exchange reserves of IMF’s member states and raise their purchasing capability – it is a rapid, pragmatic, fair and low-cost measure for dealing with this once-in-a-century crisis.

Yi Gang further points out that the IMF’s other emergency financing tools – such as the Rapid Financing Instrument (RFI) and Rapid Credit Facility (RCF) the will be of limited effect in providing loans, given that reservations of countries heavy hit by COVID-19 when it comes to applying for traditional loans.

According to the IMF’s estimates during a downturn total demand for funds from members states will exceed USD$2 trillion, far greater than its current resources of $1 trillion.

Yi highlighted the use of SDR’s during the 2008 Global Financial Crisis, when the G20 London summit reached consensus on the allocation of $250 billion in SDR in April 2009.

This played an important role in alleviating the crisis, firming up confidence and expediting a recovery in the global economy. Additionally, as a crisis response measure, general allocation of SDR can be rapidly deployed. After the London summit in April, by 7 August the IMF’s board had approved an allocation plan, which was implemented on 28 August.

Yi also highlighted the benefits of SDR when it comes to marginal effects on the reserves of related nations – with $500 billion in SDR’s leading to a total increase of over 9% in total international reserves – as well as their comparatively low cost.