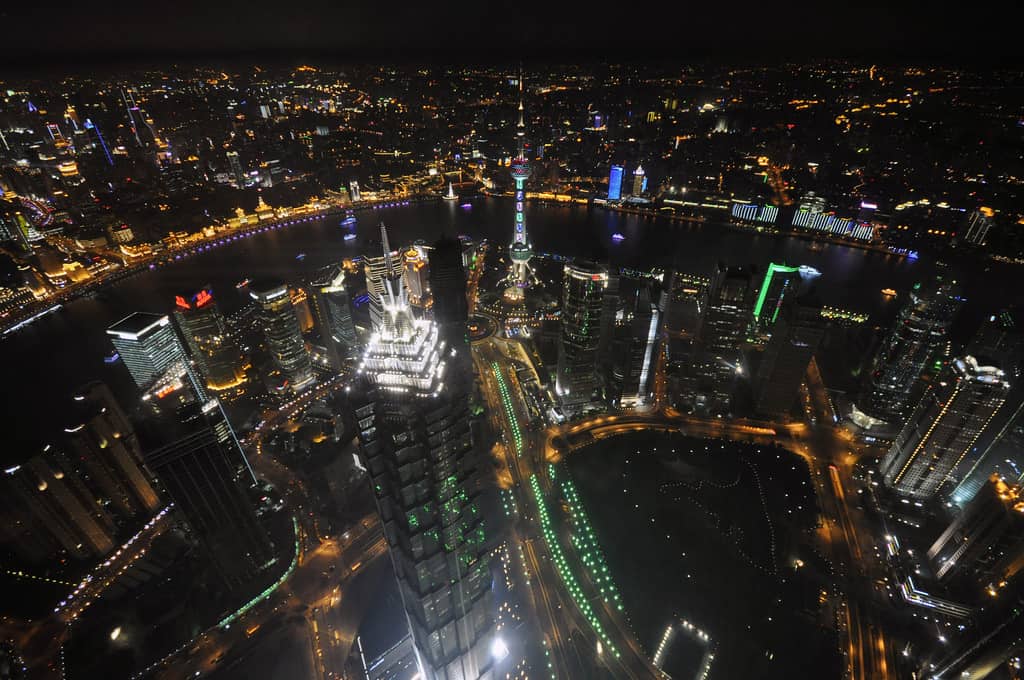 Chinese fintech and Alibaba-affiliate Ant Group (formerly Ant Financial) has announced that it plans to launch a simultaneous IPO in both Hong Kong and Shanghai.

Ant Group announced via Chinese social media on 20 July that it had already launched plans to list on both the Shanghai Stock Exchange (SSE) STAR Market Board and the Hong Kong Stock Exchange (HKSE).

Ant Group chair Eric Jing Xiandong (井贤栋) said that the STAR Market and the SSE has both launched a series of innovative reformswhich created outstanding conditions for new economy companies to obtain funding from international capital.

“[We] are very happy to have the opportunity to participate in this,” said Jing. “Listing can enable us to face the world and the public with greater transparency.”

Founded in October 2014 Ant Group is presides over Alipay – China’s biggest mobile payments platform with a 54.5% mar­ket share in the third quarter of 2019.

At the start of 2020 private transactions put Ant Group’s value USD$200 billion, making it one of the world’s largest unicorns, and STAR Market’s biggest concern in the event of a successful listing.

A recent report from Reuters quoted sources who said that the target valuation for Ant Group’s Hong Kong listing was USD$200 billion.

Reuters also reported that in 2019 Ant Group saw operating revenues of 120 billion yuan and net profits of 17 billion yuan, although Ant Group has said itself that this information is inaccurate.

In September 2019 Alibaba acquired a 33% equity equity stake in Ant Group, while its holdings were 33% as of the end of the first quarter of this year.

Ant Group has been pushing to expand its international presence, entering strategic cooperative agreements with nine local partners as of 31 March 2020, in countries including Myanmar, India, Indonesia, South Korea, Malaysia, Pakistan, the Philippines and Thailand.