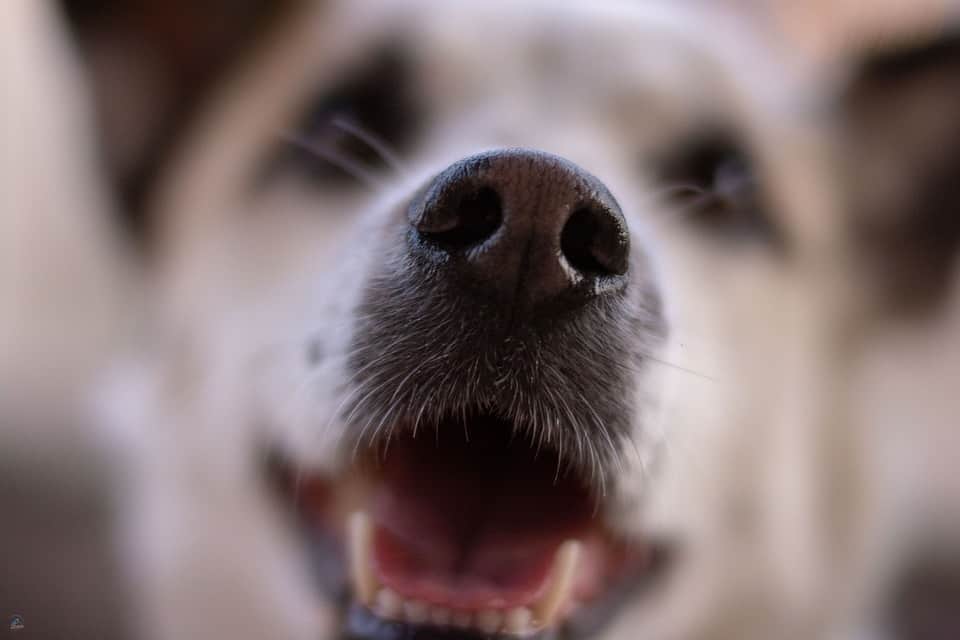 Alipay is using biometric technology based on the unique nose prints of house pets to help to provide insurance policies for them to their owners.

On 20 July Alipay’s insurance platform announced that it was working with China Continent Insurance and ZhongAn Insurance to apply nose print technology to claims for insurance policies taken out on household pets.

Alipay said that its pet insurance policies will be applicable to cats and dogs, with its insurance platform establishing special files based on the nose prints of the animals.

Owners can simply scan the noses of their pets to confirm their identity when making claims.

Alipay said that its animal nose print technology had a successful identification rate of over 99%, and in future could be used to help retrieve lost pets.

The Chinese market has provided insurance for pets for over a decade, although the claims settlement process has proved complicated due to the difficulty of identification.

According to available data China’s pet insurance coverage rate is currently less than 1%, as compared to 7% in Japan and 25% in the UK.