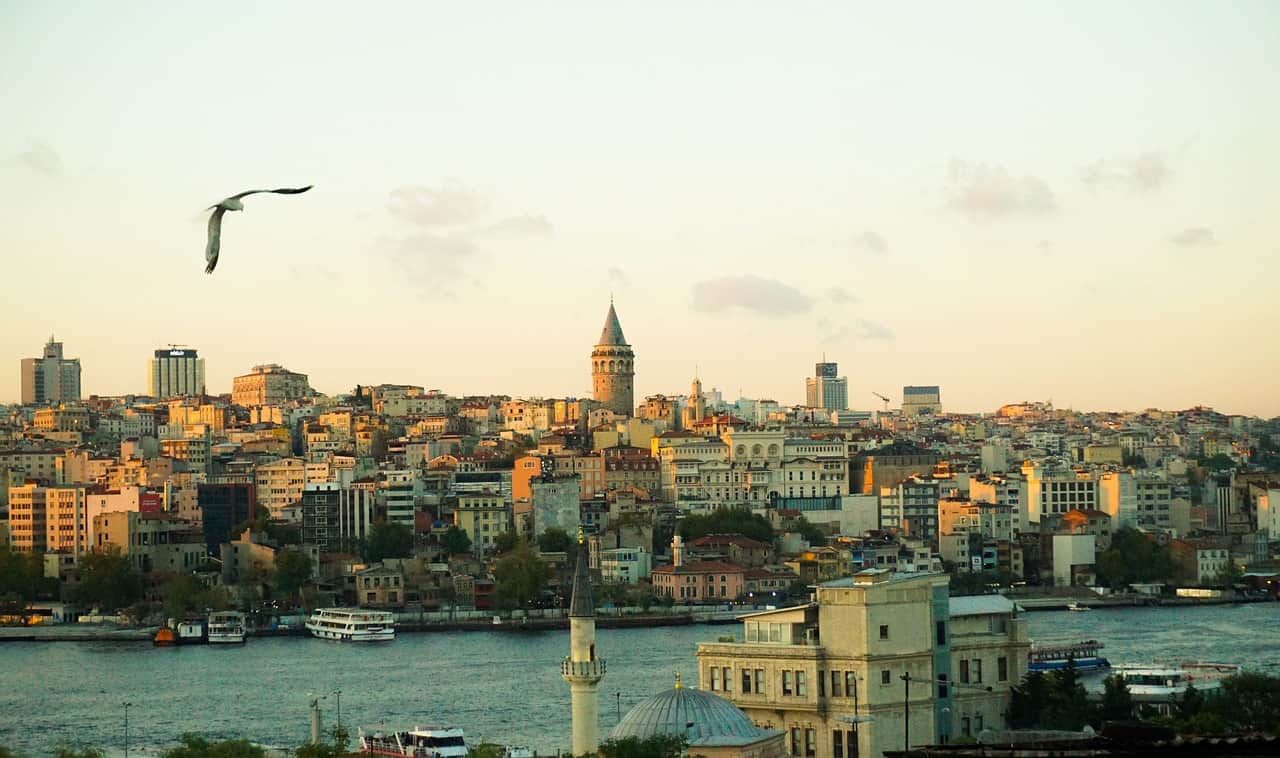 Chinese tech giant Tencent has just made its payments platform WeChat Pay available for use in Turkey for direct payments by tourists.

WeChat Pay officially entered the Turkish market on 28 July by making its payments services available to Chinese tourists at the Istanbul Airport, according to a report from the state-owned Xinhua news Agency.

Starting from 28 July Chinese tourists will be able to use WeChat Pay to make direct purchases at “Unifree” duty-free stores at Istanbul Airport, without the need to exchange currencies.

Webrazzi reports that WeChat Pay’s presence in the Istanbul Airport marks the start of its entry into the Turkish payments market, with approximately 426,000 Chinese tourists travelling to Turkey in 2019.

Gao Xiangyang (高向阳), chair of ICBC (Turkey), said to Chinese media on 28 July that the state-owned bank would continue to support the use of WeChat Pay in Turkey, and that the platform would be available at an increasing number of tourist sites and hotels.

The availability of WeChat Pay in these areas will enable Chinese tourists to use the renminbi directly for transactions, which will be automatically converted into Turkish lira for local merchants.

As of the end of the third quarter of 2019 WeChat Pay had a mobile payments market share in China of 39.5%, putting it in second place after Alipay, which had a market share of 54.5%.