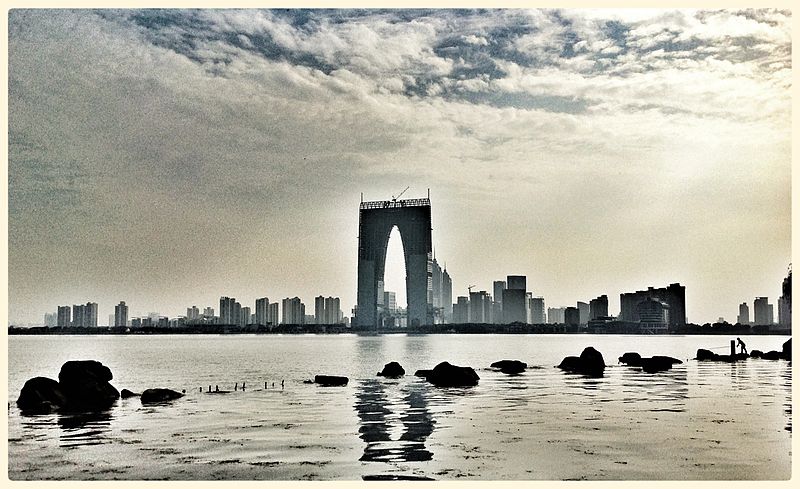 Enterprise-focused blockchain platform Cypherium has entered a Memorandum of Understanding (MOU) with the Jiangsu province city of Suzhou for the development of municipal blockchain infrastructure.

The MOU was signed during the 12th Venture Week for International Elites, which was held in Suzhou from 10 – 12 July 2020.

Suzhou has recently emerged as a key centre for the deployment of blockchain technologies in China, and currently serves as one of the country’s pilot cities for the launch of its Central Bank Digital Currency (CBDC).

“Suzhou is moving towards its ambition to become a leading blockchain district, especially with CBDCs gaining momentum around the world,” said Sky Guo, co-founder and CEO of Cypherium.

“With several trials taking place in the city, especially with workers in the city of Suzhou receiving part of their upcoming transportation subsidies in DCEP, interoperability will likely play a role in determining which projects end up succeeding.”

According to Cypherium the solution will enable CBDC’s to communicate with each other as well as with domestic industries and wholesalers, while also permitting interoperability through DC/EP-inspired innovations.

China first com­menced re­search into the de­vel­op­ment of a CBDC in 2014, with People’s Bank of China (PBOC) of­fi­cials al­lud­ing to the “im­mi­nent” re­lease of a statu­tory dig­i­tal cur­rency at a press con­fer­ence in Au­gust 2019.

PBOC an­nounced at the end of April 2020 that it had com­menced in­ter­nal test­ing of the DC/​EP at lo­ca­tions in­clud­ing Shen­zhen, Suzhou, Xiong’an New Dis­trict and Chengdu, as well as at sites for the Win­ter Olympics.