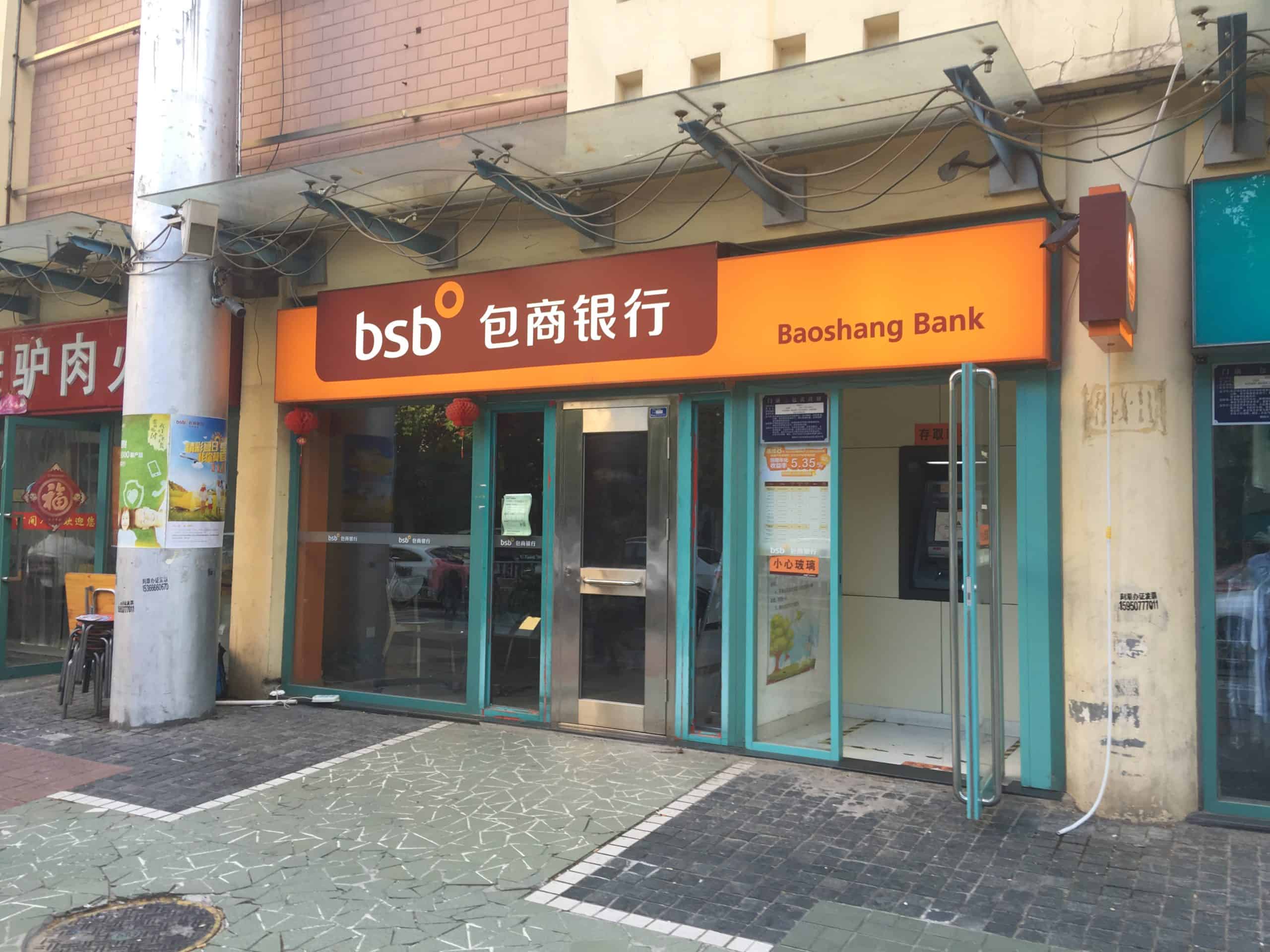 The Chinese central bank has announced that it will allow Baoshang Bank to go bankrupt, after first implementing a forcible takeover of the beleaguered Inner Mongolian lender in May of 2019.

According to the section a bankruptcy filing will be made for Baoshang Bank, following the outcome of asset and capital verifications which found the lender to be “severely insolvent.”

PBOC also said that Chinese authorities would “lawfully pursue relevant personnel for accountability” with regard to the failure of Baoshang Bank.

On 24 May 2019 PBOC and the China Banking and Insurance Regulatory Commission (CBIRC) forcibly took over Baoshang Bank due to “severe credit risk,” in a move which marked the start of efforts to expose and correct key weakness amongst regional lenders.

According to PBOC’s report at the time of the forcible takeover Baoshang Bank had approximately 4.7316 million customers, including 4.6677 million personal customers and 636,000 enterprise and interbank clients:

“Baoshang Bank’s customer volume was enormous, and the enterprises it serviced and interbank transaction counter-parties with whom it cooperated were spread everywhere throughout the country.

“Once it becomes impossible to promptly pay debts, it is extremely easy to trigger a chain reaction of bank runs and financial market volatility.”

In order to protect the lawful rights and interests of depositors and creditors to the greatest extent and maintain financial and social stability, PBOC and CBIRC decided to provide capital from the Depository Insurance Fund and PBOC to firstly provide a full sum guarantee for personal deposits and the vast majority of institutional creditors.

At the same time, for the sake of strict market discipline and to gradually break implicit guaranteed payments, as well as with consideration of the capacity of market actors, a guarantee was provided to large-sum institutional creditors of 90% on average.

In June 2019 PBOC’s takeover team enlisted intermediaries to conduct a full audit of Baoshang Bank, which found that it was massively insolvent and exposed to severe credit risk at the time of takeover.

In the absence of an intervention in the form of public funds, PBOC found that the compensation rate for standard creditors would have been less than 60%

In October 2019 work on the restructuring of Baoshang Bank officially commenced, with the takeover team bringing on strategic investors, and PBOC and CBIRC eventually deciding to establish a new bank to advance the restructuring process.

Huishang Bank (徽商银行) was also chosen as the purchaser of Baoshang Bank’s four branches outside of Inner Mongolia.