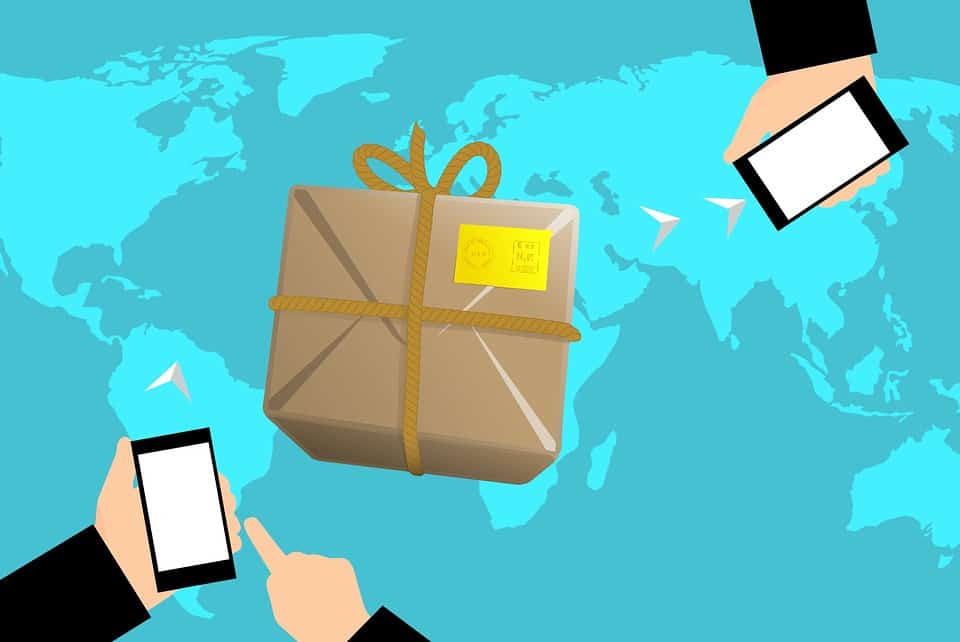 The new product is a “fully online export forex collection system for standard cross-border e-commerce trade” which its developers have billed as an adjunct to broader efforts by the Chinese government to bolster the economy and stabilise business for smaller trading companies.

The new system lets exporters use Alibaba’s global platform to independently perform customs reporting, with OneConnect conducting inspections of the veracity of transactions.

According to developers the system will help e-commerce customers resolve the problems of “difficult forex collection, transaction times being slow, risk being high and fees being expensive.”

China CITIC Bank said that it using fintech channels to expand the vigour of its support for small and medium-sized foreign trade enterprises in China, in order support national policy for the stabilisation of foreign trade.

Since the start of the year China’s State Council has created 46 “cross-border e-commerce comprehensive trial zones” (跨境电商综合试验区), establishing them as a focal point for trade policy, while in May the State Administration of Foreign Exchange (SAFE) issued the “SAFE Notice Concerning Support for the Development of New Trade Conditions” (国家外汇管理局关于支持贸易新业态发展的通知).