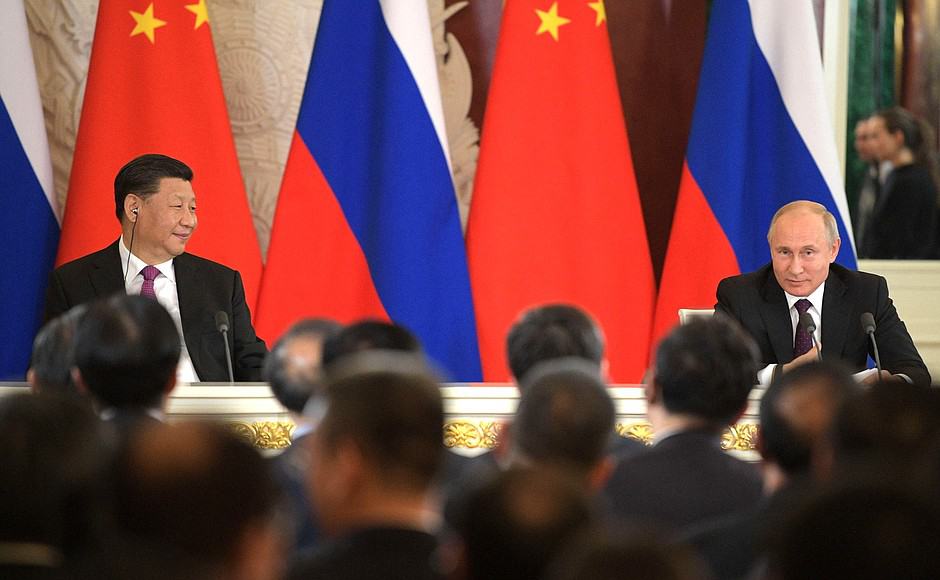 Analysts say China and Russia have dramatically scaled down bilateral trade settlement in the greenback, as they pursue a “financial alliance” that will reduce their dependence on the US dollar.

The dollar accounted for only 46% of trade settlement between China and Russia in the first quarter of 2020, according to data from Russia’s Central Bank and Federal Customs Service.

The first quarter marks the first time on record that the dollar’s share of trade between China and Russia has dropped beneath the 50% level, for a dramatic plunge compared to around 90% as recently as 2015.

Escalating trade tensions between China and the US since the start of the Trump administration saw this share drop to 51% by 2019.

In the first quarter China and Russia’s own national currencies accounted for a record high 24% share of bilateral trade settlement, while the euro’s share was 30%.

Alexey Maslow, director of the Institute of Far Eastern Studies at the Russian Academy of Sciences, said that the joint pursuit of “dedollarization” by China and Russia was about to reach a “breakthrough moment,” which would culminate in a closer alliance between the two nations

“The collaboration between Russia and China in the financial sphere tells us that they are finally finding the parameters for a new alliance with each other,” said Maslow to the Nikkei Asian Review.

“The alliance is moving more in the banking and financial direction, nd that is what can guarantee independence for both countries.”

Chinese officials have recently called for greater internationalisation of the renminbi, in order to avoid the possibility of the US applying punitive sanctions against China similar to those already in force against Russia.

“Such things have al­ready hap­pened to many Russ­ian busi­ness and fi­nan­cial in­sti­tu­tions,” said Fang at a fo­rum held by fi­nan­cial news out­let Caixin.

This puni­tive ac­tion could po­ten­tially as­sume the form of cut­ting off ac­cess to SWIFT, as well as a ban on cer­tain Chi­nese banks from US dol­lar set­tle­ment.

“A good punch to the en­emy will save your­self from hun­dreds of punches from your en­e­mies,” said the re­port. “We need to get pre­pared in ad­vance, men­tally and prac­ti­cally.”