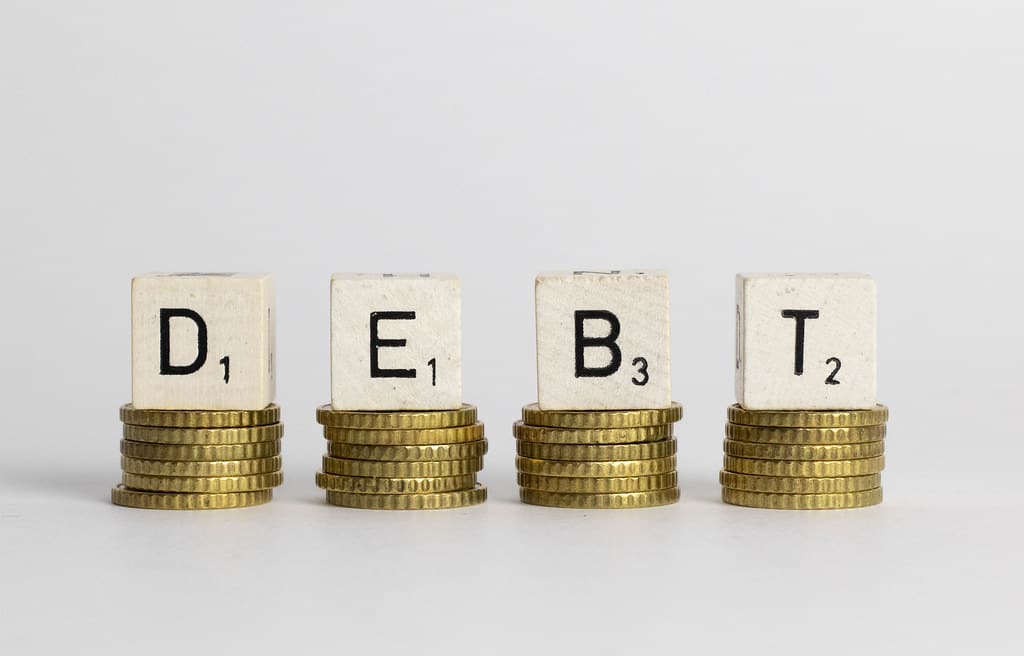 China’s banking regulator forecasts a considerable rise in the disposal of non-performing loans (NPL) in 2020, due to the economic impacts of the COVID-19 pandemic.

Guo Shuqing (郭树清), chair of the China Banking and Insurance Regulatory Commission (CBIRC), told Xinhua that the Chinese economy had yet to fully recover from the impacts of the COVID-19 pandemic, and that uncertainty in relation to the disease would lead to the “subsequent exposure of risk for a considerable volume of loans.”

For this reason CBIRC is requiring that banks step up their disposal of NPL’s, as well as looking into “phase-based reduction of provisions coverage ratio regulatory requirements, to unleash funds to be fully used for the disposal of non-performing loans.”

“We forecast that this year the banking sector will dispose of 3.4 trillion yuan (USD$489.7 billion) in non-performing loans, for an increase of 2.3 trillion yuan compared to last year,” Guo said.

“Next year disposal capability will expand further, because many loans have been extended, and certain problems won’t be exposed until next year.”

CBIRC previously said that NPL’s are coming under upwards pressure, and preparations are needed for a “potential sizeable rebound in NPL’s.”