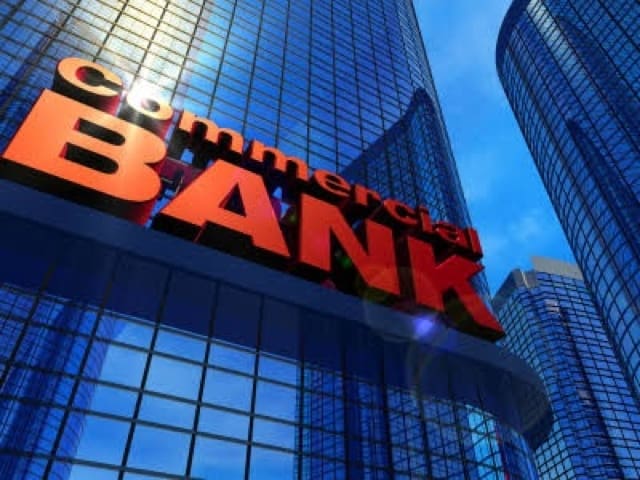 A new report from the China Banking Association (CBA) sheds light on the health of China’s listed lending institutions as of the start of the year.

Of these 51 banks 4 are global systemically important banks, and 13 are amongst the world’s top 500 financial institutions.

As of the end of 2019 their total assets were 196.47 trillion yuan, for an increase of 8.91% compared to the start of the year, accounting for 82.04% of total commercial banking sector assets in China.

At the end of 2019 listed Chinese banks had extended a total of 107.4 trillion yuan in loans, for an increase of 12.02% compared to the start of the year.

The average provisions coverage ratio was 246.01%, for an increase of 11.43 percentage points compared to the start of the year.

Chi­nese Banks Crack Down on Use of Per­sonal Credit Cards for Real Es­tate In­vest­ment, Stock Spec­u­la­tion