Home Economy China Has More Companies than the US on the Fortune 500 for...
Facebook
Twitter
WhatsApp
Linkedin 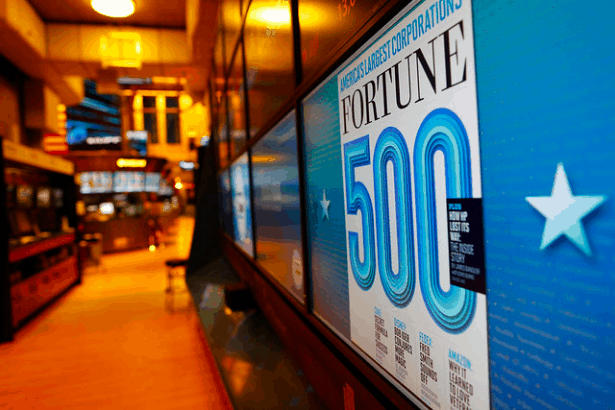 The latest global Fortune 500 list features more companies hailing from China than the US for the first time in the history of its publication.

The number of companies from mainland China and Hong Kong numbered 124 in total, surpassing the number from the USA (121) for the first time in history.

When nine Taiwanese companies are included the Greater China region has a total of 133 companies on the 2020 Global Fortune 500 list.

Fortune points out that the number of Chinese companies on the list first began to accelerate in 2008, as reform and external opening began drive the growth of its corporate concerns.

There were no Chinese companies on the first Global 500 list which was launched in 1990, but trends changed abruptly not long after the turn of the century.

“The number of U.S. companies in the ranking has been declining every year since 2002, when it was 197,” wrote Geoff Colvin for Fortune.

“The number of Chinese companies has been increasing every year since 2003, when mainland China placed 11 on the list.”