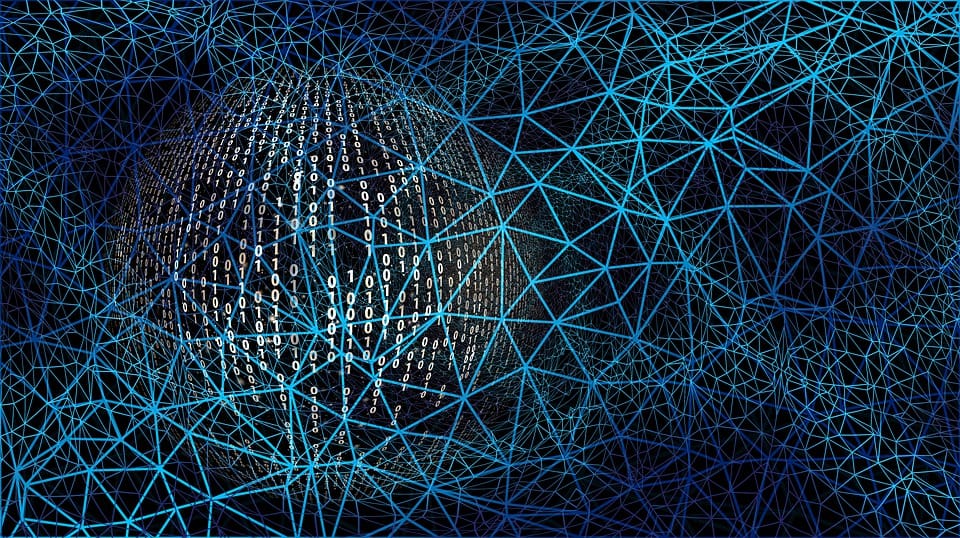 Shanghai-based fintech veteran Rich Turrin says that American tech giants stand to be the biggest losers from the Trump administration’s imposition of a ban on Chinese social media giants WeChat and TikTok, given the ramifications for access to the Chinese market alongside the potential for triggering global Internet sovereignty.

Amidst escalating tensions between the world’s two largest economies heightened by the COVID-19 pandemic, on 7 August US President Donald Trump signed twin executive orders that will put a ban on “transactions” between US parties and both TikTok and WeChat.

The executive orders come into effect 45 days from their date of execution, and state that the US “must take aggressive action against the owners of TikTok to protect our national security,” while also accusing WeChat of “automatically captur[ing] vast swathes of information from its users.”

According to the orders this data collection “threatens to allow the Chinese Communist Party access to Americans’ personal and proprietary information.”

Given the sheer size and ubiquity of the WeChat platform in China, Rich Turrin, author of the soon-to-be-published China’s Digital Currency Revolution, believes that a ban on dealings with the app could have an immediate, adverse impact on US companies doing business in the Chinese market.

WeChat is Essential to Foreign Companies Doing Business in China

“It is impossible to overstate the importance of WeChat to China,” said Turrin in an interview with China Banking News.

“WeChat truly is a super-app – it is both a communications tool and a payments tool that has an entire ecosystem attached to it.

“This ecosystem encompasses retailers and travel agents, banks and investment platforms – everything that you could ever possibly want to do with your money is on WeChat.

“The ecosystem itself is tied to the ability to make an instantaneous digital payment, which is ultimate freedom for your money.

“You may pay whomever you wish immediately because they are all on the ecosystem – whether it’s your electric bill, your friend or a company – whatever and whomever.”

Given its pivotal role in the modern Chinese economy, Turrin says that a presence on WeChat is indispensable for any companies seeking to establish a foothold in the domestic market.

“WeChat is an essential part of the strategy for any foreign company who wants to bring a product to China – you cannot exist as a product in China unless you have a WeChat presence.

“If you have a presidential decree stating that US people, inclusive of entities, cannot use WeChat in 45 days – can you imagine what that does to any US company, whether it’s Starbucks or Nike, trying to do business in China?

“Imagine what happens if Apple needs to take the WeChat app out of the App Store – how many iPhone could it possibly sell in China without WeChat?

“This is the world that we are about to enter.”

Turrin further points out that the WeChat and TikTok ban could have other far-reaching implications for US tech giants, by setting the precedent for Internet sovereignty and potentially siloing the World Wide Web into different national or geographic regions.

“The US has kicked off this concept of Internet sovereignty now, and it is US companies in tech that will have to pay for it,” said Turrin.

“You have to remember that with this concept of Internet sovereignty – of people wanting an American internet and a Chinese internet, soon you will also have a French Internet and a European internet.

“If we as a globe continue on this trend towards Internet sovereignty then the biggest losers are America’s big tech companies, because they are without question the no. 1 apps and the most globally distributed.

“Mark Zuckerberg put it best when he said that he was really worried, because it sets a very bad long-term precedent.”

For this reason Turrin expects American tech companies to apply pressure for a softening or removal of the ban, once the conditions are right for them to engage in concerted action.

“Big tech in the US is weak right now – they just came off a congressional hearing, and they are too afraid to mount a vocal campaign against the bans.

“But I think they will do so eventually. The companies are circling their wagons, amassing political capital, and figuring out the best plan of attack.

“With the TikTok and WeChat Ban, they will have to pick their battles very carefully in order to stay in a positive light with the US population.”