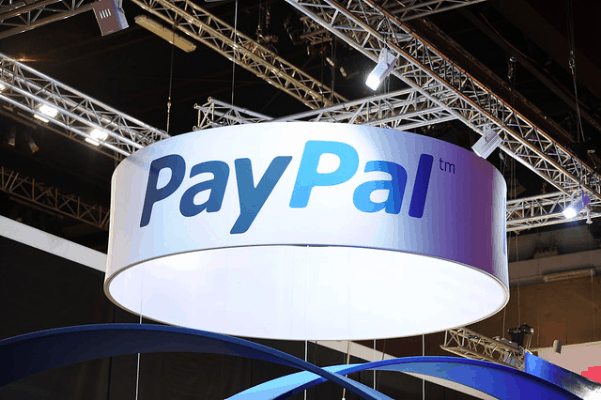 PayPal, the first overseas online payments company to gain access to the Chinese market, has announced the appointment of former Ping An and OneConnect executive Hannah Qiu (邱寒) as the head of its China operations.

PayPal announced on 17 August that it had appointed Qiu to the positions of senior vice-president and chief executive of the China region.

The US online payments giant said that in the newly created position of China chief executive Qiu will be fully responsible for formulating PayPal’s long-term growth strategy in China, as well as the implementation of executive plans.

Qiu will report directly to Jonathan Auerbach, who is Executive Vice President and Chief Strategy, Development and Data Officer at PayPal.

Qiu led the establishment of Qianhai Credit’s personal credit services operations, helping to make it one of the biggest credit agencies in China.

During her time with OneConnect she helped to drive its cross-border growth to become a bank, asset manager and insurer covering both China and other countries in Asia.