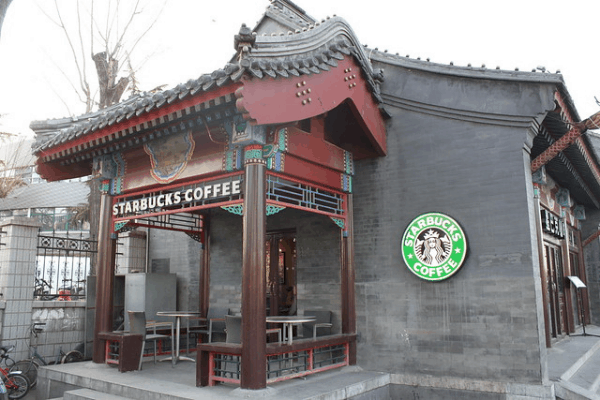 While digital payments have transformed the Chinese economy over the past decade, US coffee giant Starbucks is being taken to task in China following allegations that certain outlets have refused to accept payments in cash.

State media reports that a popular Chinese vlogger recently put up a video on social media showing a Starbucks staff member refusing to accept payment in cash, while also explaining that “refusal to accept cash is an internal rule.”

The video triggered heated discussion amongst Chinese netizens, prompting Starbucks China to make a statement in the comments section of its WeChat account that it does not refuse to accept cash, and that consumers at all stores can make payments via multiple means including cash.

Starbucks also said that during the COVID-19 pandemic it encourages customers to make greater use of contactless electronic payments.

The statement failed to placate Chinese netizens, however, with many complaining about the placement of the apology in an obscure part of its social media account, and still others alleging that the company had refused to accept responsibility for its actions, and that it may have even engaged in criminal behaviour by refusing cash payments.

The story was subsequently picked up by state media, with a report on the matter obtaining prominence of place in the finance section of the Chinese Communist Party’s People’s Daily.

Digital payments led by WeChat and Alipay’s QR code systems have taken China’s economy by storm since the past decade, leading to a sharp reduction in the use of hard currency by Chinese consumers.

The Chinese government still insists on the acceptance of renminbi cash by vendors however, given its status as China’s statutory fiat currency.

The “People’s Republic of China Renminbi Administrative Regulations” (中华人民共和国人民币管理条例) stipulate that the renminbi is the “statutory currency of the PRC,” and that no entities or individuals are permitted to refuse renminbi payments for any public or private debts.

Since July 2018 the Chinese central bank has stepped up pressure on businesses to ensure that cash payments are accepted, by fining companies that fail to comply with requirements.

Starbucks operates 4447 outlets in China, yet its sales in China saw a 50% drop in the second quarter of the financial year as a result of the impacts of the COVID-19 pandemic.