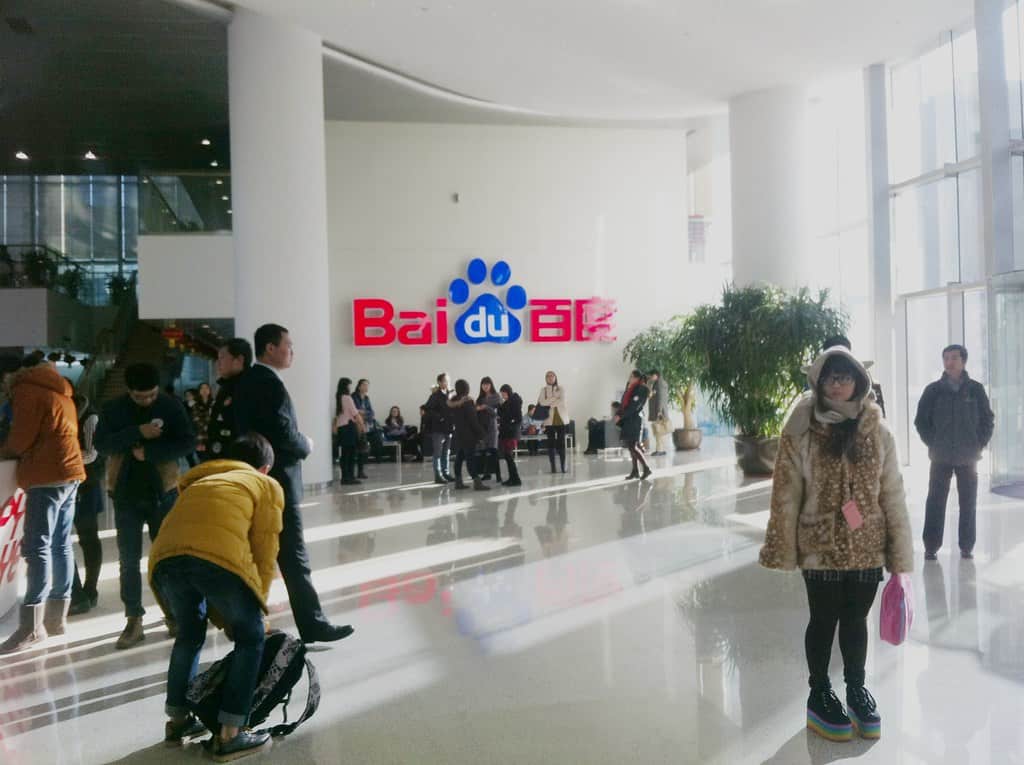 Baidu’s recent release of a virtual “digital bank card” has triggered much speculation over its ties to the central bank digital currency (CBDC) which is currently undergoing pilot testing in cities around China.

Baidu launched the “Baidu Flash Pay­ments Card” (百度闪付卡) at a cer­e­mony held in Bei­jing on 15 Au­gust, billing it as a “next era dig­i­tal bank­ing card” that was de­vel­oped by Baidu, CITIC aiBank and China Union­Pay.

Ac­cord­ing to Baidu the card is a “dig­i­tal bank on the Baidu app” which has no phys­i­cal form, but in­stead con­sists solely of a “smart mini-app.”

The release of the card triggered much domestic speculation about its relation to China’s CBDC which is currently undergoing testing in Shenzhen, Suzhou, Chengdu and Beijing, particularly given that four of China’s big state-owned banks are already conducting tests of CBDC digital wallets.

It has since emerged however that the Baidu Flash Payments card is unrelated to current trials of CBDC, and is only for “class II bank accounts.”

Li Yongyu (李永煜), Baidu executive responsible for the Baidu Flash Payments Card, said that as a “digital banking card” it would provide a different experience compared to traditional bank cards.

According to Li it employs a “virtual debit card issuance system,” whose technical and security standards have been approved by the People’s Bank of China (PBOC) for application trials.

Li said that compared to traditional bank cards which focus more on risk and security in relation to card mediums the virtual debit card focuses more on secure transmission of digital information.

This will make it a key testing ground for similar products in future, given the increasing number of purely online direct lenders being established in China.