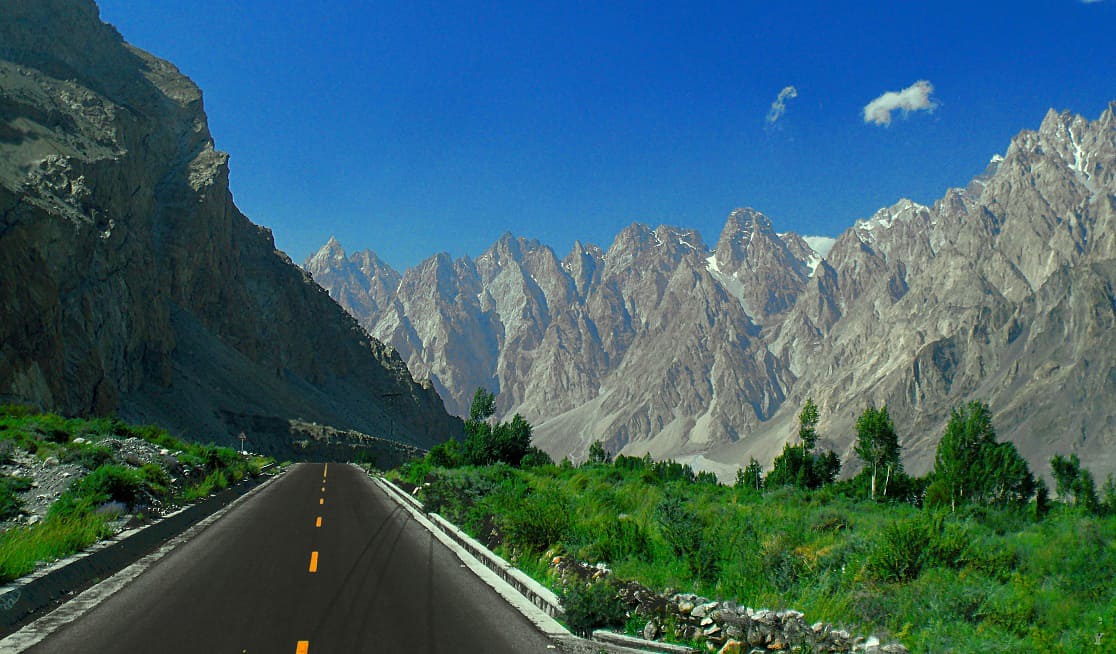 London-based international affairs think tank Chatham House has published a new report which argues against claims that Beijing has used the Belt and Road Initiative (BRI) to engage in predatory “debt-trap diplomacy” to the detriment of recipient nations.

China’s BRI has long come under criticism as a channel for Beijing to expand its global influence, especially via “debt-trap diplomacy” involving the use of predatory lending to poorer countries.

Such criticisms have intensified of late due to controversy surrounding the Hamabantota Port in Sri Lanka, as well as Malaysia’s recent pushback against the BRI.

According to a Chatham House report by Lee Jones and Shahar Hameiri entitled “Debunking the Myth of ‘Debt-trap Diplomacy'” however, review of available evidence indicates that such criticisms are unfounded.

The Report claims that BRI is actually motivated by the economic calculus of existing projects, as well as the interests and priorities of recipient nations working with China.

“The Belt and Road Initiative (BRI) is seen by some as a geopolitical strategy to ensnare countries in unsustainable debt and allow China undue influence,” said the Report.

“However, the available evidence challenges this position…economic factors are the primary driver of current BRI projects.

“Developing-country governments and their associated political and economic interests determine the nature of BRI projects on their territory.”

The Report further points out that overseas lending by China for development purposes is too piecemeal in nature to be part of a concerted strategy of ensnaring vulnerable nations in debt.

“The BRI is being built piecemeal, through diverse bilateral interactions.”

While Sri Lanka and Malaysia are often cited by critics as “victims” of debt-trap diplomacy on the part of Beijing, the Chatham House Report points out that “the most controversial BRI projects were initiated by the recipient governments, which pursued their own domestic agendas.”

The debt issues that subsequently arose in relation to such projects were primarily due to “the misconduct of local elites and Western-dominated financial markets.”

“China has faced negative reactions and pushback in both countries, though to a lesser extent than is commonly believed, given the high-level interests at stake in the recipient countries,” said the Report.

In order to improve BRI cooperation and avoid the types of problem associated with Sri Lankan and Malaysian BRI projects, the Chatham House Report called for Chinese policymakers to develop a “coherent, integrated decision-making system with sufficient risk assessment capacities and strict, clear and enforceable rules.”

This would involving dealing with the vested interests of state-owned enterprises (SOE) and agencies in China, as well as pushing for recipient countries to better evaluate the viability and financial suitability of potential BRI projects, and ensure they benefit local communities.