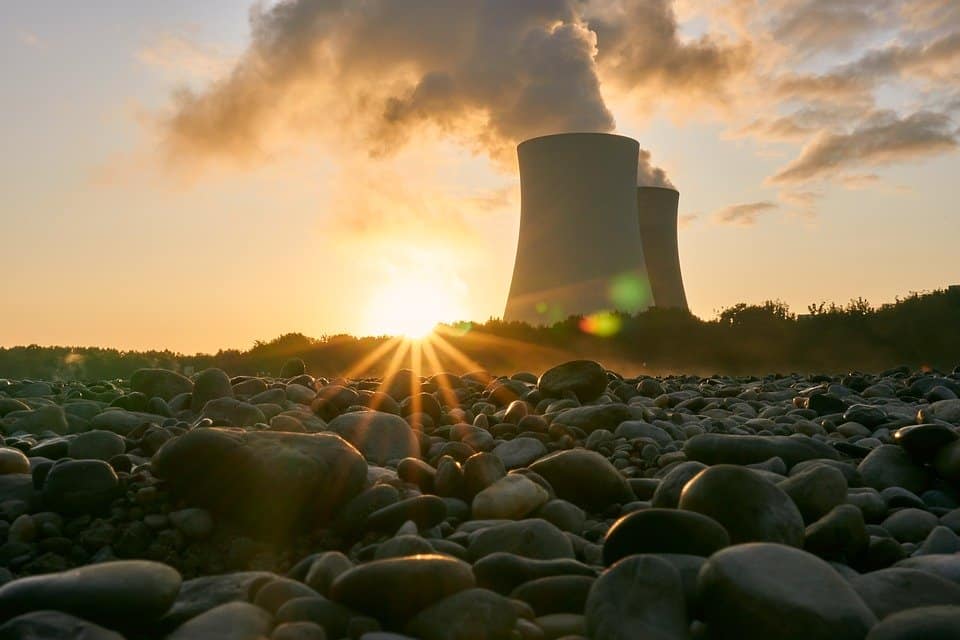 Chinese electricity consumption levels have lifted to an unprecedented high in the month of August, with the central government pointing to the shift as a clear sign that China’s economy is convalescing well in the wake of the COVID-19 pandemic.

As of 17 August national daily power generation was at 24.6 billion kWh, 686 million kWh ahead of last year’s peak value, according to data released by the National Development and Reform Commission (NDRC).

“This is influenced by by ongoing high temperature weather leading to a rapid growth in the burden created by air-conditioners, while also reflecting the ongoing stabilisation and recovery of the national economy.”

In 2007 Premier Li Keqiang reportedly told a US ambassador that he considered official GDP data to be unreliable, and instead used electricity consumption as one of three indices to gauge provincial GDP levels, alongside railway cargo volume and bank lending.

The latest industrial data points to an especially pronounced rise in electricity consumption levels in some regional manufacturing sectors.

Figures from China Southern Power Grid indicate that during the period from January to July the manufacturing sectors of five southern provinces saw YoY growth of 1.0% in electricity consumption, for an acceleration of 2.3 percentage points compared to the first half of 2020.

The hi-tech and equipment manufacturing sectors saw especially pronounced YoY gains of 6.8% in May, 10.7% in June and 10.8% in July, with observers highlighting the impact of policies to drive the development of “New Infrastructure.”

In the second quarter the power consumption of the consumer goods manufacturing sector saw an on-quarter rise of 46.1%, alongside a YoY decline of 1.3%, narrowing the first quarter drop by 18.6 percentage points.