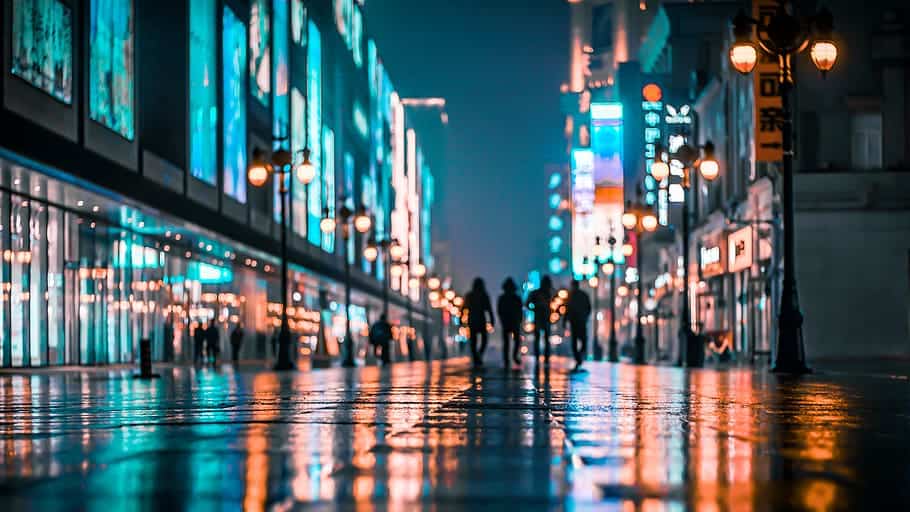 Chinese internet security company Qihoo 360 (360 Group) has obtained approval to expand further into the domestic banking sector with the acquisition of a stake in Kincheng Bank of Tianjin.

360 announced on 27 August that it had received approval from the China Banking and Regulatory Commission (CBIRC) to obtain a 30% stake in Kincheng Bank, less than two months after unveiling its plans to acquire a stake in the municipal lender at the start of June.

Analysts say that the investment is primarily for its fintech affiliate 360 Shuke (360数科) (360 Data Science), serving as an indirect means of obtaining access to a banking license.

360 Shuke obtained its current name on 7 August, changing it from its previous title of 360 Finance (360金融). At the time 360 Shuke said that “technology has already become the commanding height of future financial growth.”

360 Shuke said that as a strategic cooperative partner of Kincheng Bank, the equity investment will further drive synergies between the two parties and coordinated development of operations.

“In operational terms Kincheng Bank’s fund costs are low, which is of benefit to 360 Shuke expanding it client services scope, and expanding to more high quality clients,” said a 360 Shuke executive.

In the second quarter 360 Shuke’s tech services-related transactions exceeded 14.6 billion yuan, for YoY growth of 282.3%, while as of 30 June it had 149 million registered users, for an increase of 36.3% compared to the same period last year.

360 Shuke said that would use its technological expertise – and its AI expertise in particular, to help Kincheng Bank drive its financial inclusion efforts.