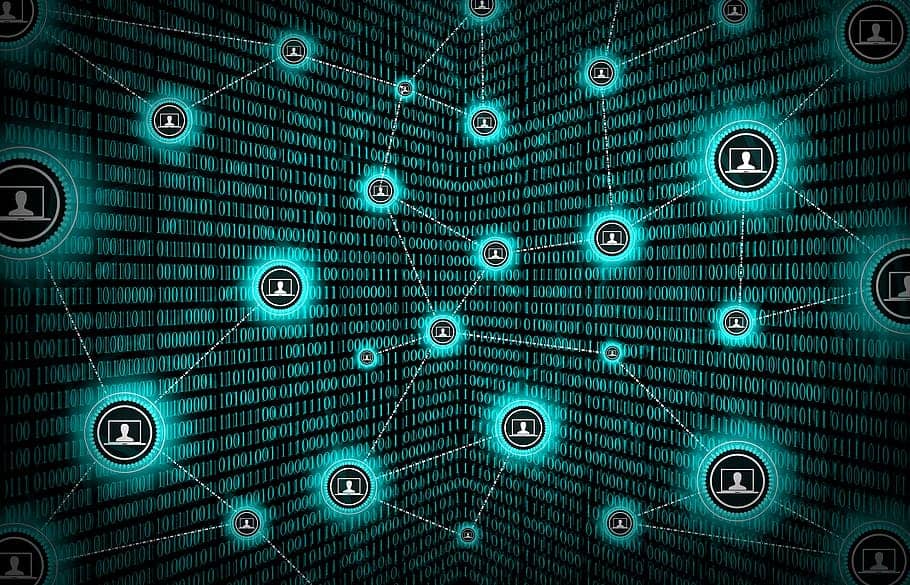 The former head of one of China’s big six state-owned banks says that trials of the Central Bank Digital Currency (CBDC) are on track to expand to more cities by early next year.

Li Lihui (李礼辉), former head of Bank of China (BOC) and currently the head of the blockchain research unit of the National Internet Finance Association (NIFA), said to China Daily that the initial successes of current trials will serve as an impetus for a necessary further expansion in the next six months.

Looking at current trials, certain small-scale application scenarios have already been verified, and there are public examples. However, the scope of trials is still comparatively small and involve few people. Real expansion of the trial scope may still require a certain amount of time.

In future, consideration will be given to the gradual expansion of digital currency trials, under the precondition that the base-level technology and systems platforms satisfy standards for stable operation, the design of application scenarios can satisfy the needs of the public, and they possess definite market competitiveness.

With regards to a likely schedule Li said that “there is the possibility of further expansion of the digital currency trial scope within this year, or at the start of next year,” yet we would still need to “wait and see” when it comes to nationwide deployment.

Prior to official roll out Li foresees a “longer preparatory phase,” during which “regulatory departments [will] release relevant laws and regulations in order to improve the provisions and regulatory measures for the whole system.”

In technical terms, during the trial phase we should develop corresponding standards for digital currency R&D, applications and market promotions, and when they are mature they should be subject to third party review and verification.

When there are problems during the testing process, it will be necessary to resolve them during the current testing arrangement procedures, and in this way expansion of trials will have a surer foundation.

Li also pointed to the possibility that the CBDC could be a rival to China’s existing payment giants such as Alipay and WeChat Pay.

Compared to existing, widely used third party payments platforms, such as Alipay and WeChat Pay, the biggest difference of the digital renminbi is that it adopts a “loose account coupling + digital wallet” model.

Under this model there is no need for coupling with a bank account, and it can satisfy the offline face-to-face transaction needs of users. This means that both parties can bring their devices close together while offline, and use near-field communications to achieve a value exchange.

This is a major breakthrough of the digital currency as compared to third party payments.

As to whether central bank digital currency will replace third party payments, this will primarily be determined by its convenience, reliance and security, and the level of operation, maintenance as well as usage costs.

If during the trials the applications of digital currency can reach a certain scale, then whether or not it replaces third party payments subsequently will be a process of market selection.

In terms of current design, in future the significant replacement of bank cards by digital currency is a more definite trend.

It is expected that in the long-term the central bank digital currency will run in parallel with mature third party payments platforms to become a key payments tools, and will not rapidly have a replacement effect.

Li also expects the CBDC to have a major impact on renminbi internationalisation, as well as the global financial system, once the requisite technical infrastructure is in place.

China’s central bank digital currency still needs to resolve a series of problems for it to go abroad, the most important being communication and dovetailing with financial systems.

Cross-border usage of the digital renminbi requires integration with overseas platforms, and will involve arrangements in relation to currency swap systems. For this reason it requires more complex foundations and conditions, and is a process that will gradually advance, and have a corresponding impact upon the design of international financial markets.

PBOC an­nounced at the end of April 2020 that it had com­menced in­ter­nal test­ing of digital renminbi at lo­ca­tions in­clud­ing Shen­zhen, Suzhou, Xiong’an New Dis­trict and Chengdu, as well as at sites for the Win­ter Olympics.