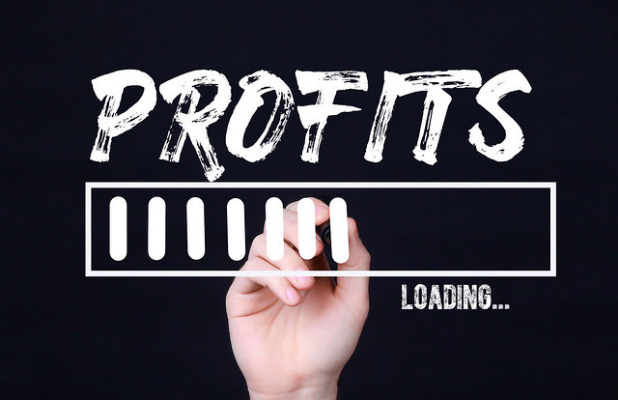 The big state-owned banks in China have seen a major drop in net profits due to the impacts of the COVID-19 pandemic as well as efforts to better support the real economy.

The 2020 mid-year reports of China’s six big state-owned banks point to a cumulative net profit decline of over 70 billion yuan (approx. USD10.23 billion) in the first half of 2020 compared to the same period last year.

According to industry insiders the decline in net profits in the first half of the year was primarily due to efforts to “sacrifice” profits to the real economy at the behest of the Chinese central government, as well as satisfaction of provisions requirements.

In sharp contrast net profits at all of China’s big six banks posted considerable declines. Their cumulative net profits were 566.33 billion yuan, for a drop of 71.4 billion yuan compared to the reading of 637.744 billion yuan for the same period of last year.

The average decline in net profits for China’s big six banks was 11.44%, with only Postal Savings Bank of China seeing a single digit decline (9.96%). Bank of Communications saw the biggest drop in net profits, with a plunge of 14.61%.

The China Banking and Insurance Regulatory Commission (CBIRC) had previously released data indicating that Chinese commercial banks saw net profits of 1 trillion yuan for the first half, for a YoY decline of 9.4% and a deceleration of 15.86 percentage points compared to the same period last year.

Zeng Gang (曾刚), chair of the Banking Research Centre of the National Institution for Finance & Development, said that the profit decline fell within expectations, and can be attributed to two main reasons.:

According to Zeng the impact of the COVID-19 pandemic on the Chinese banking sector will lag slightly, and it is expected that profits will continue to come under pressure over the next several quarters.

CBIRC data indicates that in the first seven months of 2020 the Chinese banking sector transferred over 870 billion yuan in profits to the real economy, primarily via reductions to the cost of borrowing implemented by large and medium-sized banks.