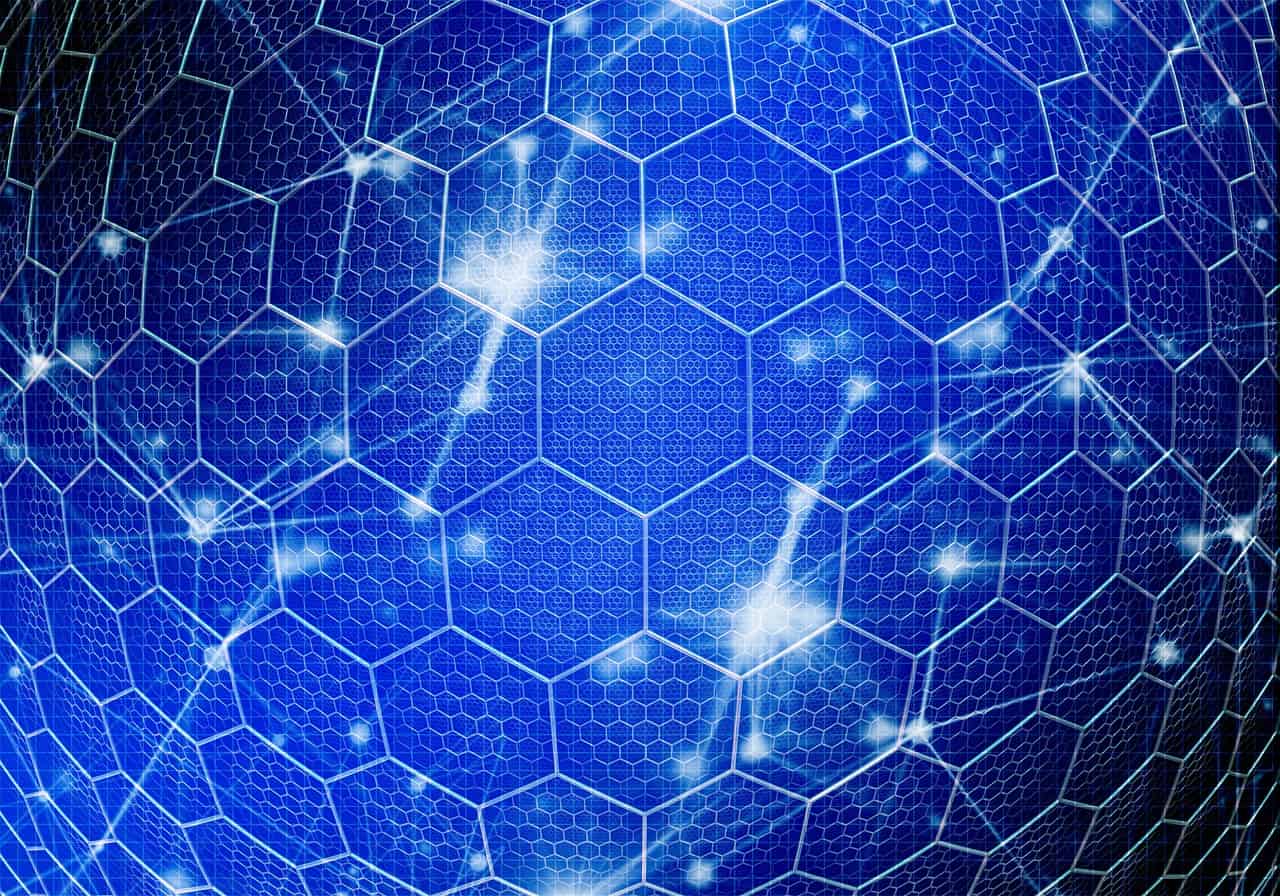 Blockchain technology has emerged as a major presence in the 2020 mid-year reports of several of China’s big state-owned banks.

The mid-year report of ICBC – China and the world’s biggest bank in terms of assets, makes mention of the use of blockchain technology to create an “ICBC Charity Chain” (工银慈善链) that has provided its services to nearly 200 charitable organisations in China.

ICBC is also researching the development of a blockchain platform for the management of compensation funds for the requisition and demolition of housing in regional China (征拆迁资金管理区块链平台).

In its mid-year report Postal Savings Bank of China (PSBC) said it was participating in trial integration into the State Administration of Foreign Exchange (SAFE) Cross-border Financing Blockchain Platform (国家外汇管理局跨境金融区块链平台), as part of efforts to raise the convenience of cross-border trade.

PSBC said it will also drive the establishment of a “PSBC Big Brain” (邮储大脑) and the creation of a blockchain services platform, in order to “unify base-level technology, raise online efficiency, support the integration of application scenarios and cross-chains, and achieve online data transfers and blockchain network hosting for U chain forfaiting operations.”

At the time of the report’s release PSBC’s U chain forfaiting operations has already integrated over 10 cooperative partners, processing over 25 billion yuan in transactions.

ABC is also advancing the development of its Blockchain as a Service (BaaS) platform, and formulating a BaaS platform development plan, to provide unified, foundational support for various blockchain applications systems.