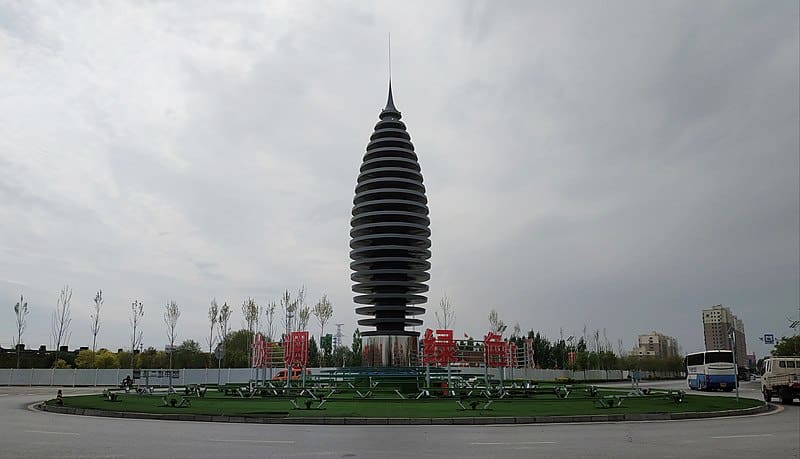 The Xiong’an New Area in Hebei Province has unveiled plans to explore the use of the digital renminbi (central bank digital currency or CBDC) for cross-border e-commerce payments.

The Chinese central bank announced in April that Xiong’an New Area was one of four cities where the digital renminbi was being trialled, alongside Shenzhen, Suzhou and Chengdu.